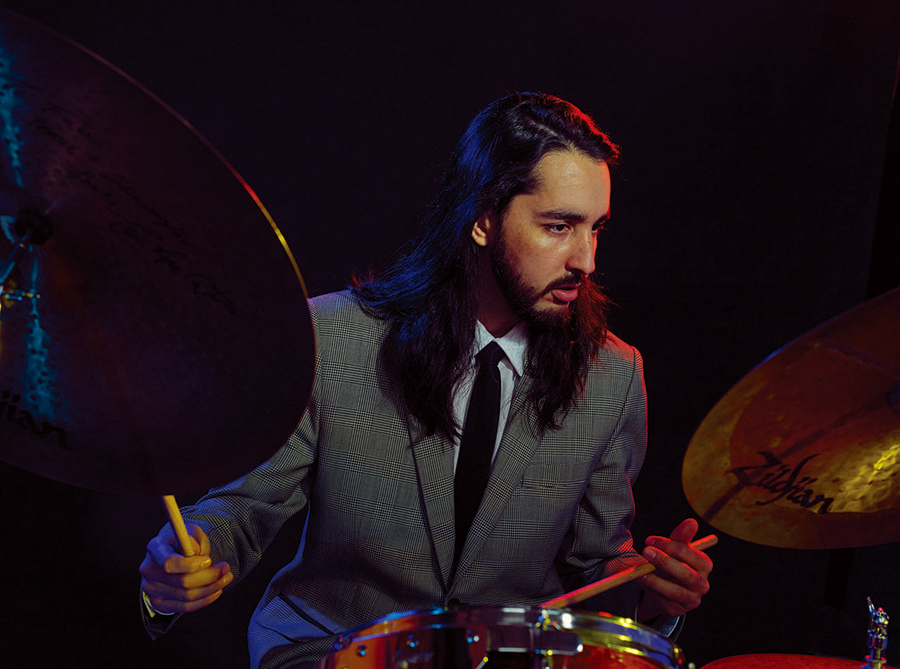 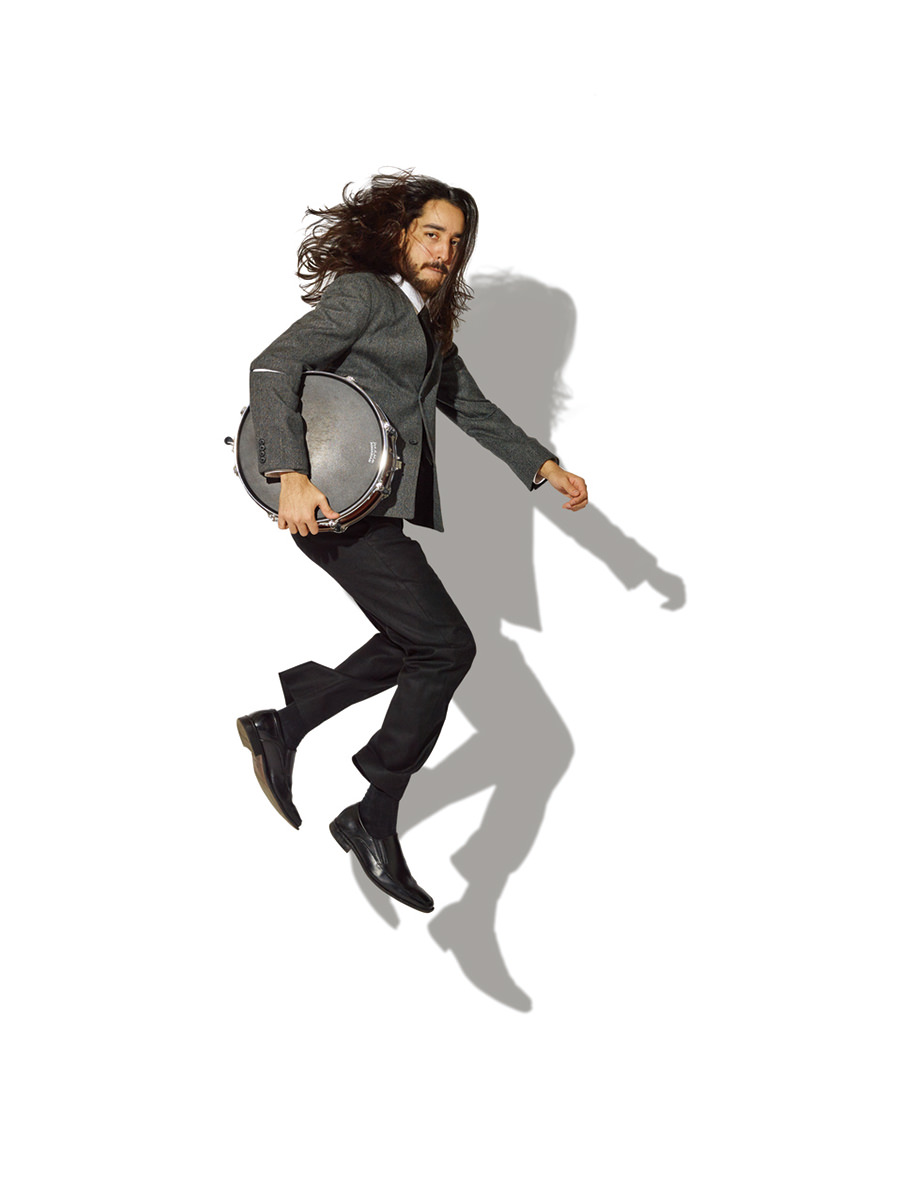 Fabio earned his Bachelor of Music with a Dual Major in Performance and Professional Music at the prestigious Berklee College of Music in Boston, thanks to a scholarship and extreme hard work, where he had the honor of being mentored by Terri Lyne Carrington and Kim Plainfield. Right after graduating he was hired as a staff member in this institution.

Before moving to the US, Rojas studied jazz performance in UNEARTE, previously called IUDEM (Instituto Universitario de Estudios Musicales) while teaching drum set lessons in the Taller de Jazz Caracas and Concert Percussion in the Colegio/Conservatorio Emil Friedman. Besides his studies he was already working with acclaimed venezuelan artists. Rojas mentors from Venezuela were: Vladimir Quintero, Diego Maldonado and Willy Diaz.

Rojas has given master classes in Berklee College of Music (Boston-US), Kalos Music & Art School (Aventura – FL , Centro Cultural Ana Maria Vargas (Guayaquil-Ecuador), among other locations around the globe. Also, Fabio is committed with education in New York City where he resides. He is currently an instructor at B2R – Bach To Rock and at Joe’s Music & Dance Academy,

“Music expresses that which cannot be said and on which it is impossible to be silent.” – Victor Hugo. Through music you can express greater emotions, ones that you cannot define with words. As an artist, this is what Fabio strives for and continues to do through his work.

AH-1455
"I was amazed since the very first song I played with it. Its range blew my mind, as it is very sensitive even using just bare fingers/nails all the way to super loud dynamics with the sticks.

An extremely versatile snare drum, with a vintage sound touch, perfect for any music format."