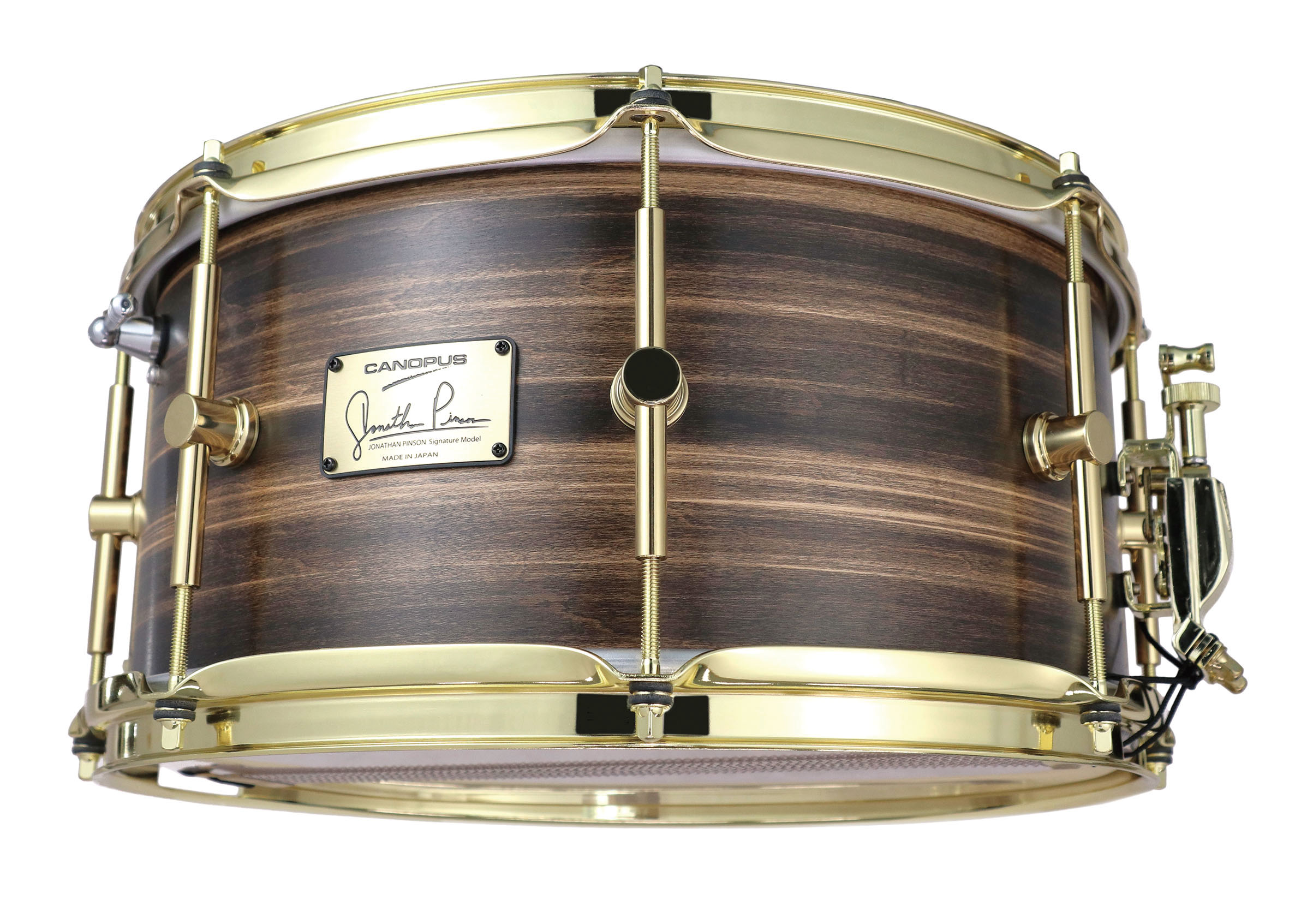 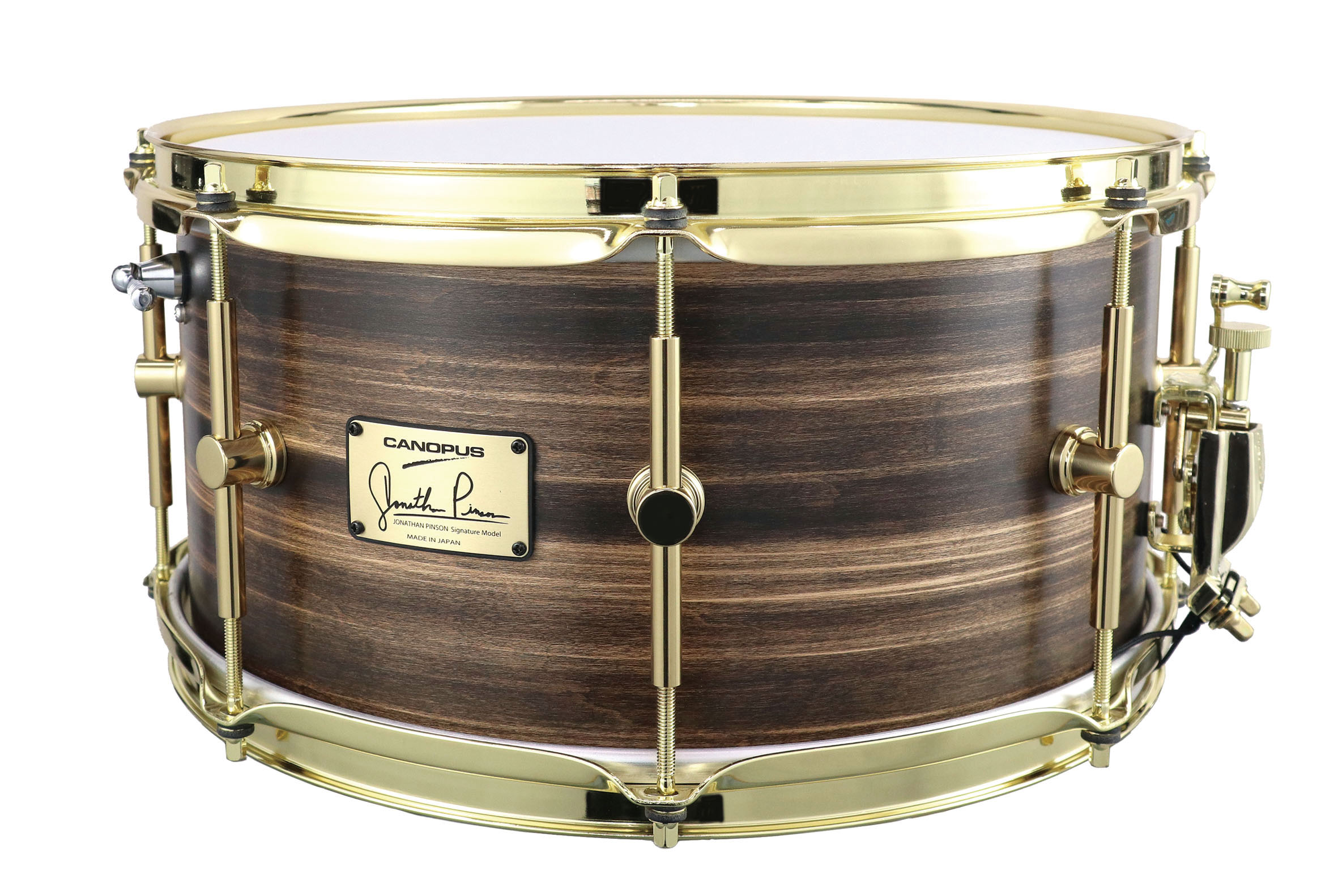 *Made to order basis 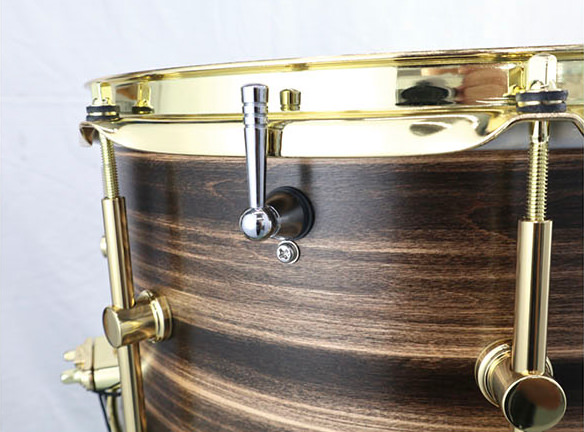 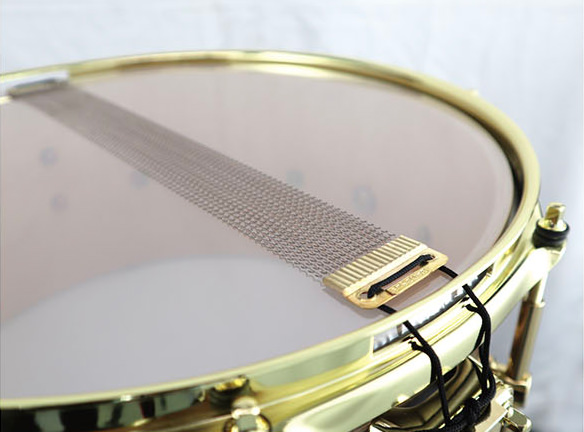 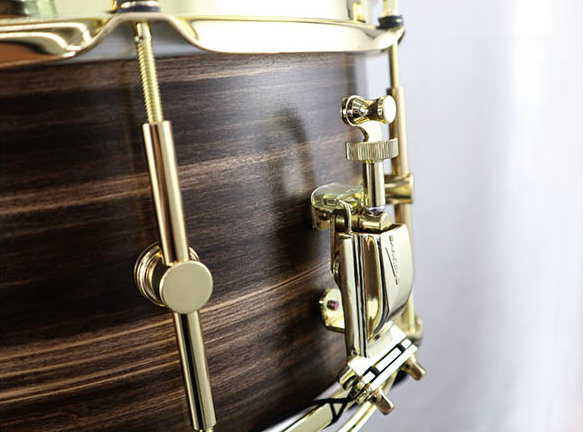 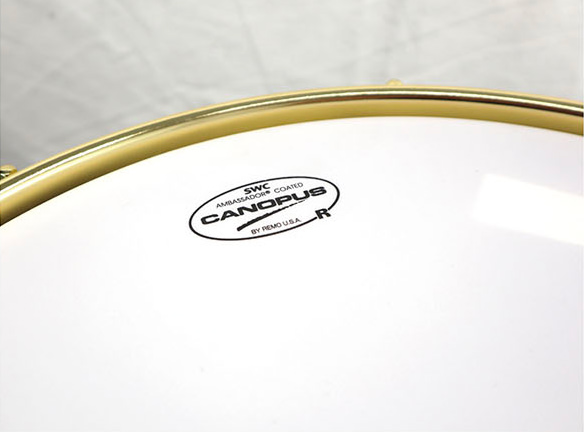 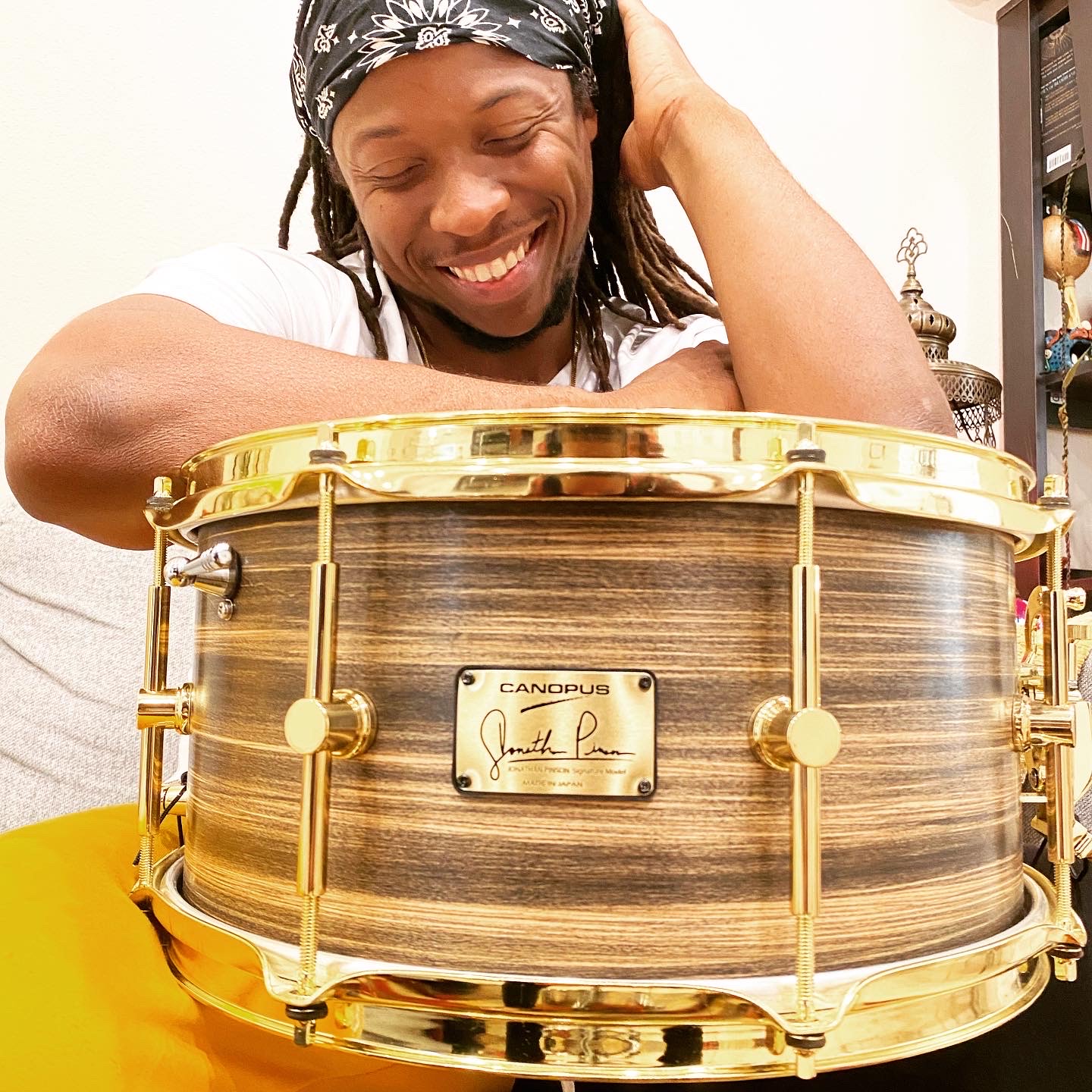 The motivation for making this snare was to create a practical, versatile, yet vintage sound for drummers to use in a concert or studio setting.
The primary purpose of the maple/poplar hybrid shell is to give the snare the unusual and unique ability to have both an extreme high and low tuning range. The 45° internal angle of the edge shape makes it easy to tune both low and high. As a result, the sound is vintage and warm sounding. The shell also has a beautiful oil finish.

[About snare wire]
Compared to the 20 strand, the 16 strand has less of a snare wire sound, giving more sound from the drum shell itself, and resulting in a thicker and “woodier” sound.

[About the hoop]
After much experimentation I decided that the 2.3mm Power Hoop was the best choice to facilitate the low tuning.

During his senior year in high school, Jonathan won three major coveted awards, 1st place in the Music Center’s Spotlight Award (2007), Performer of the Year at Alexander Hamilton High School and the Jimmy Lyon’s Scholarship Award for a full tuition scholarship at the Berklee College of Music. Additionally, he received the Dolo Coker Scholarship (2009, 2010).

After Jonathan received his Bachelors of Arts Degree in Music at the Berklee College of Music, he was one of seven musicians selected for the prestigious Thelonious Monk Institute of Jazz Performance at the University of California Los Angeles, which resulted in a Masters of Music.

Shortly after being chosen, he was asked to tour with Herbie Hancock and Wayne Shorter’s band, at the age of 23. This experience identified him as a highly sought after drummer in the music industry and has allowed him to tour and perform
with notable artists such as Ambrose Akinmusire, John Clayton, Dave Liebman, Ed Simon, Eric Reed, Kamasi Washington, Marquis Hill and Gilad Hekselman
to name a few.

Currently he is actively performing with other artists, and teaching throughout New York and Los Angeles area.