This year’s NAMM took place from January 22nd to 25th in Anaheim,CA.
We would like to say that NAMM 2015 was one of our most successful years.
Although the number of exhibitors seemed cut down over all, we had the most visited NAMM show ever.
Not only that there were a lot of people visiting the event, but also we realized that our brand name “Canopus Drums” was spread out worldwide. 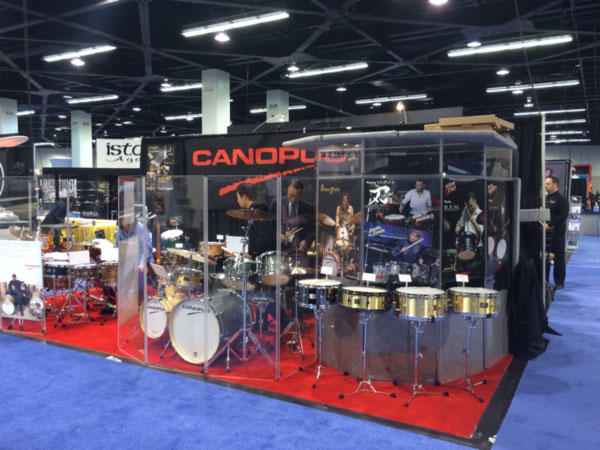 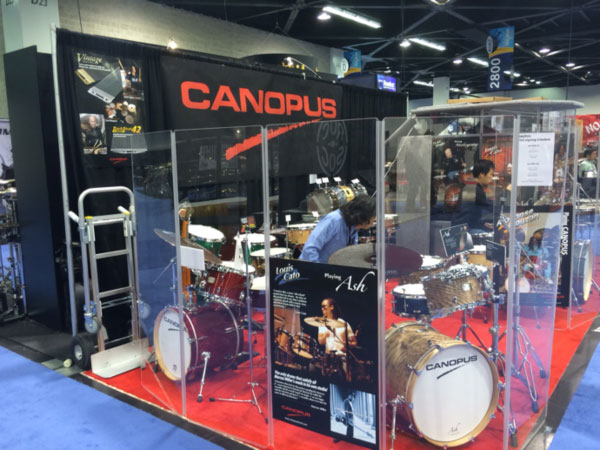 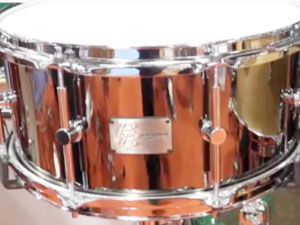 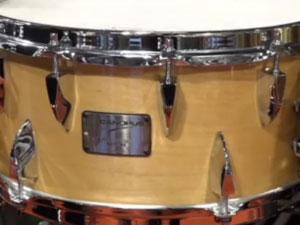 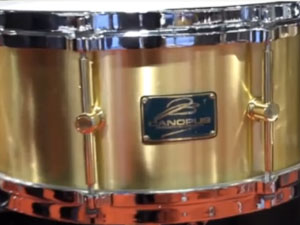 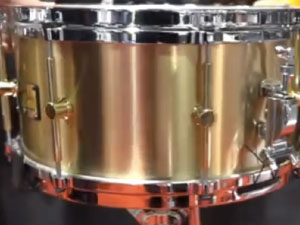 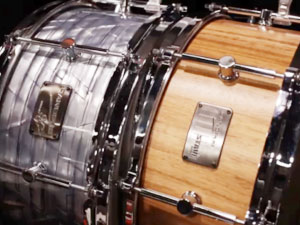 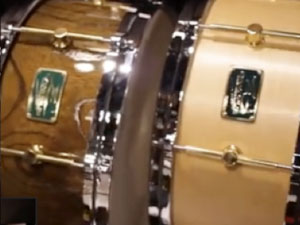 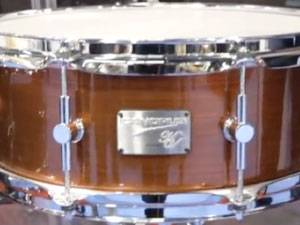 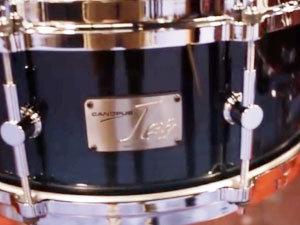 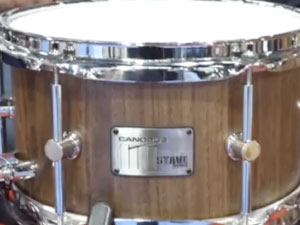 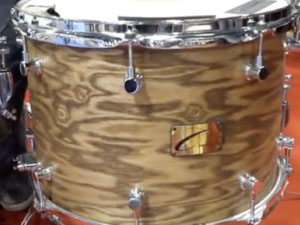 Alphonse Mouzon taking photos with his fans.
Great surprise to have Carmine Appice and Zigaboo came by to greet! 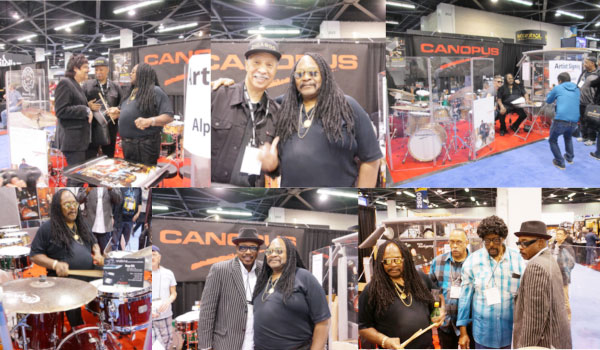 Harvey Mason had a signing session right before Alphonse and we were able to take a great photo of them! And James Gadson came to our booth as well! 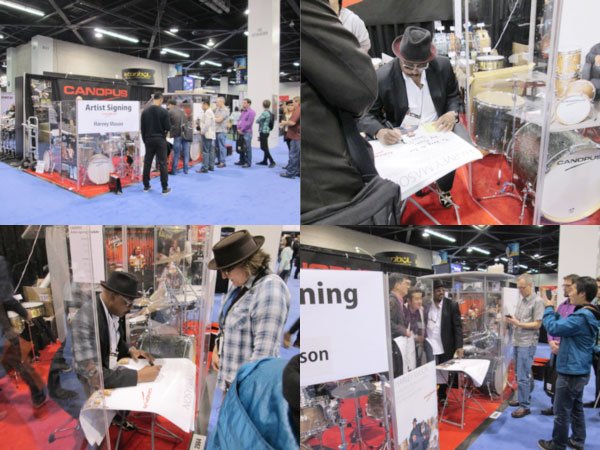 Signing session for Louis Cato was a huge success with a lot of fans!

Below photos are from our Snare Wire Artist Signing Session.

We truly appreciate all your visit to our booth to support Canopus Drums. Once again, NAMM 2015 was really a great success and we look forward to seeing everyone next year!

Stevie Wonder has his own Canopus drums!
OTHER NEWS By canopus February 28, 2015