Sheldon Reed has been a student of music since the age of fourteen. When approaching music, authenticity and versatility have remained his main focus to create a unique sound. After attending Houston’s notable High School for the Performing and Visual Arts, Sheldon made his way to Boston where he completed his undergrad studies at Berklee College of Music.

Sheldon has had the privilege of working with a variety of unique artists. His talent and ability have given him the opportunity to make a living playing a range of styles such as jazz, hip-hop, pop and rock. He has been featured on numerous recording projects and viral videos with artists from Kurt Hugo Schneider (American music producer & filmmaker) to Postmodern Jukebox. Sheldon has most recently completed European & North American tours with Lucy & La Mer, Doe Paoro, and Gothic Tropic. 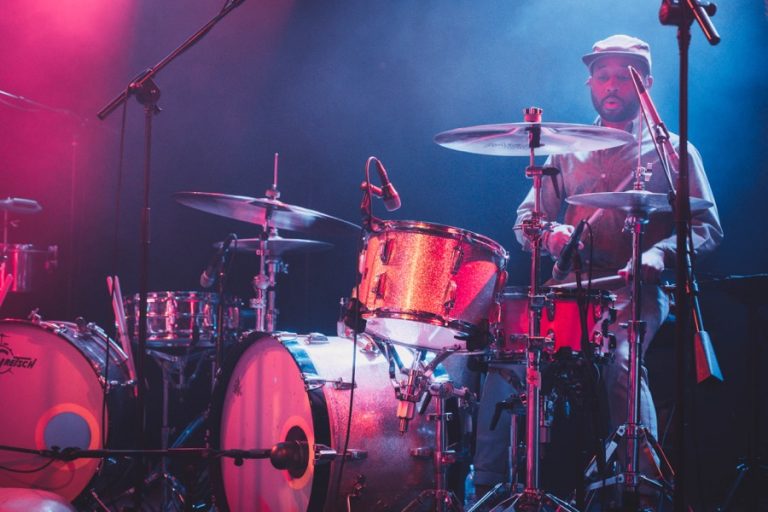 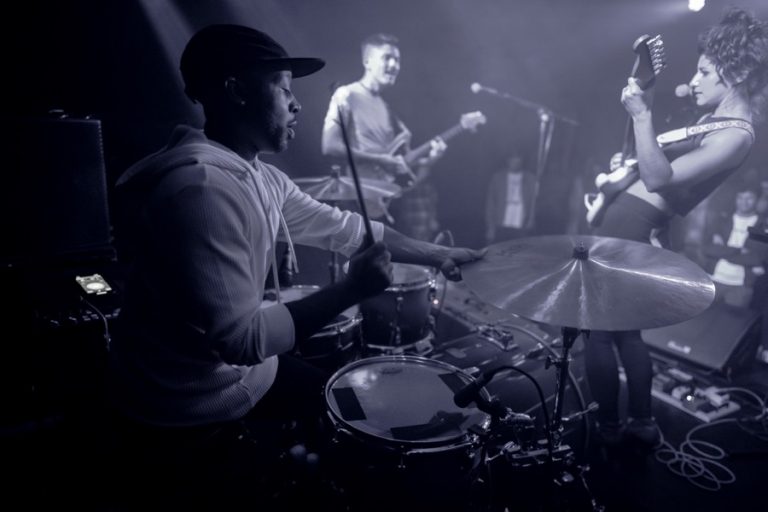 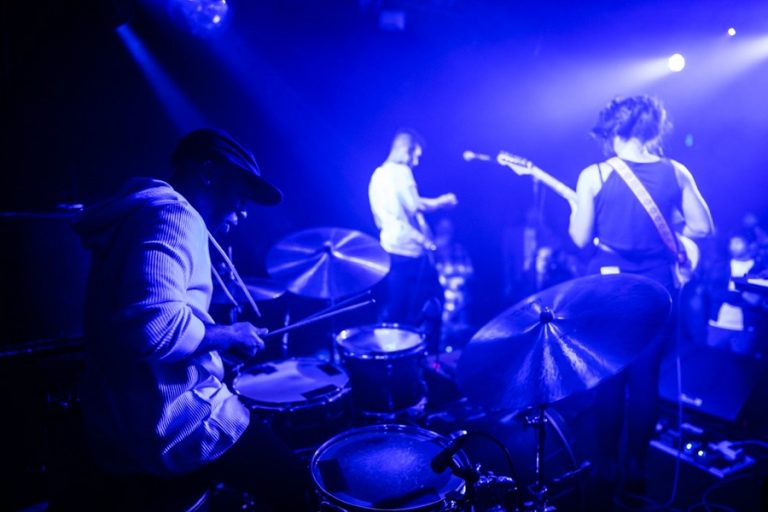