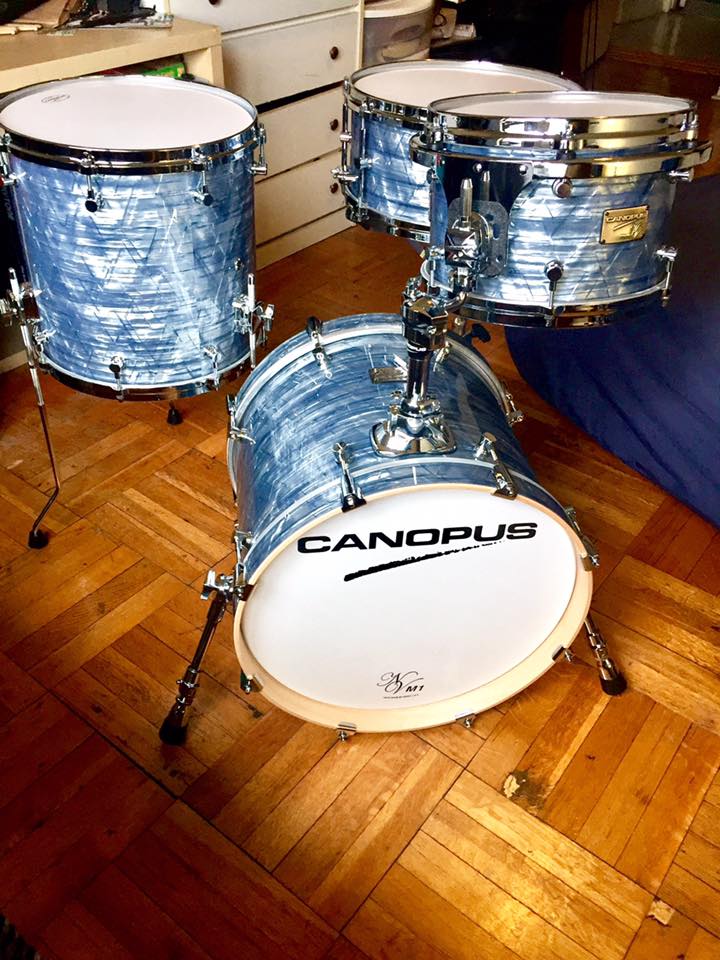 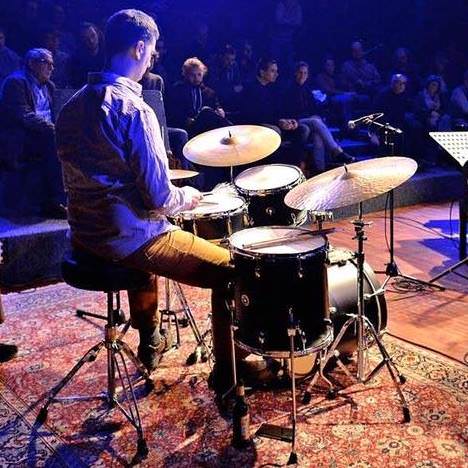 Ronen Itzik is a New York City based drummer, who performs both nationally and internationally with various projects.
After graduating from Berklee College of Music and Florida State University, Ronen moved to New York in 2005 to pursue his professional career.
He has since performed and recorded with jazz greats such as Lee Konitz, Gary Burton, Kenny Werner, Roy Hargrove, Hiromi Uehara, Marcus Roberts, Joel Frahm and Arnie Lawrence among many others.
As a native of Jerusalem, Israel, Ronen incorporates his unique background and experience into his music. He captivates audiences with his virtuosity, profound musicality and the passion he brings to performances.
Ronen has established his reputation as a sought-after drummer and in-demand recording artist in New York City, covering many different styles and fitting seamlessly into every role he has taken on.