Canopus accessories endorser and Finnish native Rolf Pilve graduated from the Pop & Jazz Conservatory in 2015 and since then he has been active not only as a teacher (The Drum Technique Academy) but he has also amassed an impressive body of work performing and/or recording on over 30 albums. In fact, Pilve has performed and/or recorded with mega metal band Stratovarius, Joey Lynn Turner (formerly of Rainbow), Miseration, Solution .45, Beyond The Dream, Wintersun, Code For Silence, Status Minor, Dreamtale, Sightless, Rock-It-Launcher, Crystalic, Section 8, Heikki Malmberg, Sweet Jenna & Her Sweet Hearts, Nousu, Kalvei Louhivuori, and, The Magnificent, just to name a few. 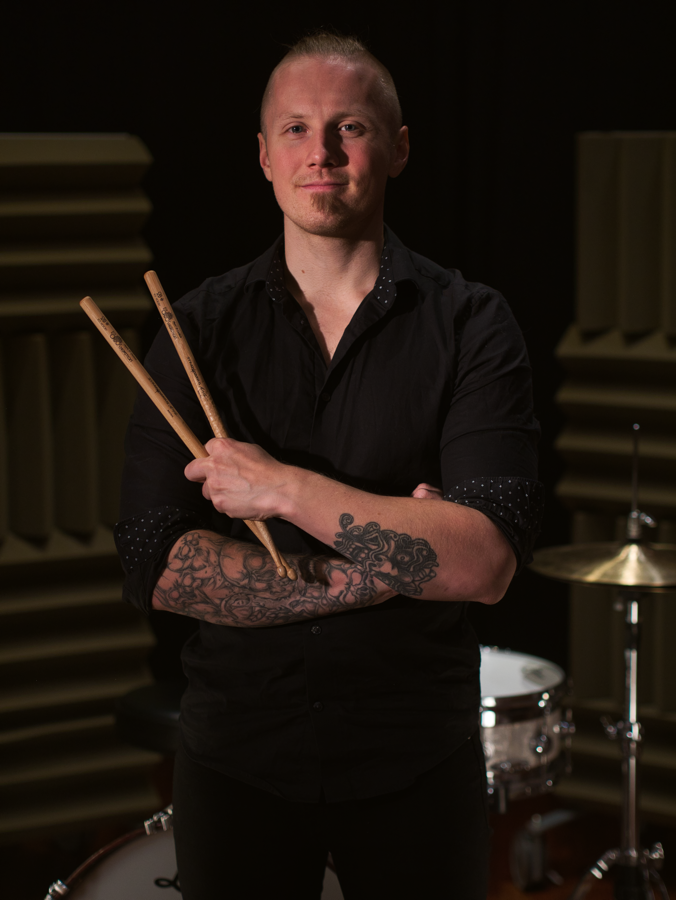 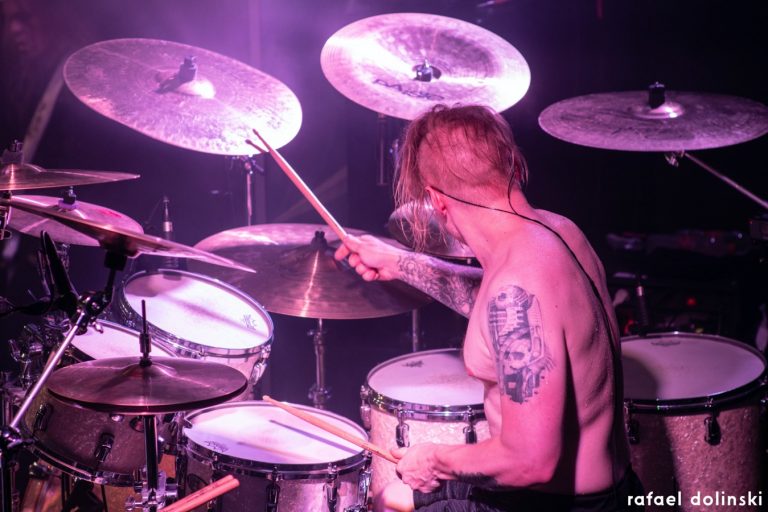 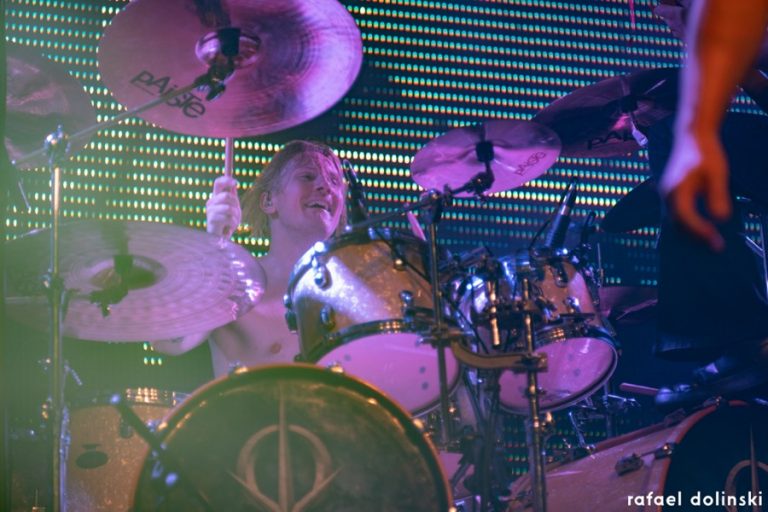