Despite his young age, Rive Quiroz has emerged as one of the most representative drummers of the Mexican jazz scene.
Rive Has traveled to many different countries around the world like USA, Canada, Spain, France, Moldova, Mexico and
he has participated in many different music festivals. He has a Masters degree from the Aaron Copland School of music in New York.
Rivelino is the band leader of the NiXTABAND, a band composed by five members and stablished in New York City. With the Nixtaband Rivelino has explored composing and arranging Mexican, Latin and Brazilian music. Rivelino is proudly part of the Canopus family.
Quiroz has recorded music for many different projects including:
Ingrid Beaujean / Cuento
Alec Castro / Paseo
Sohei Narita / Lights in the distance
Enrique Quezadas / Estas Islas
Jatziri Gallegos / Jatziri jazz vol. I and II
Jazmín Solar / Universo dentro
Mann / Ecstasy
Nixtaband / Contigo en la distancia 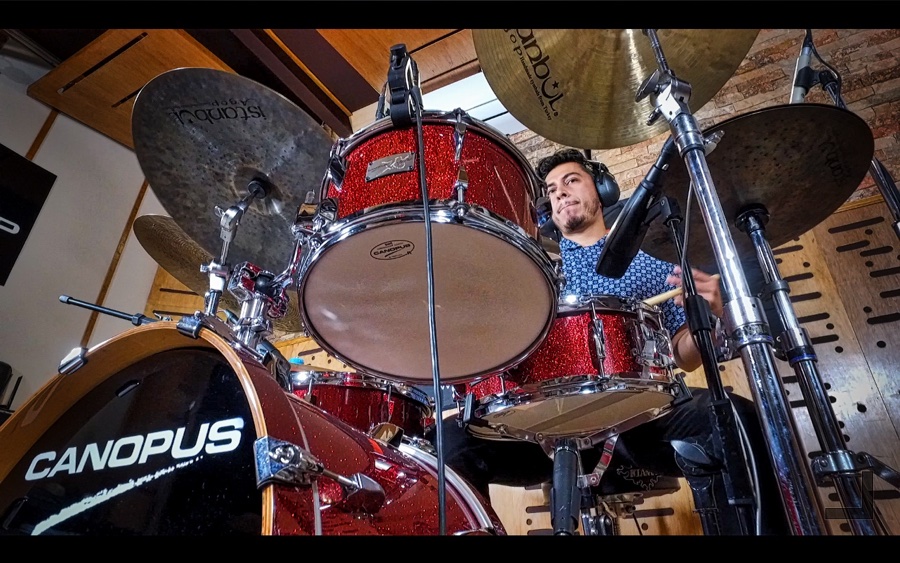 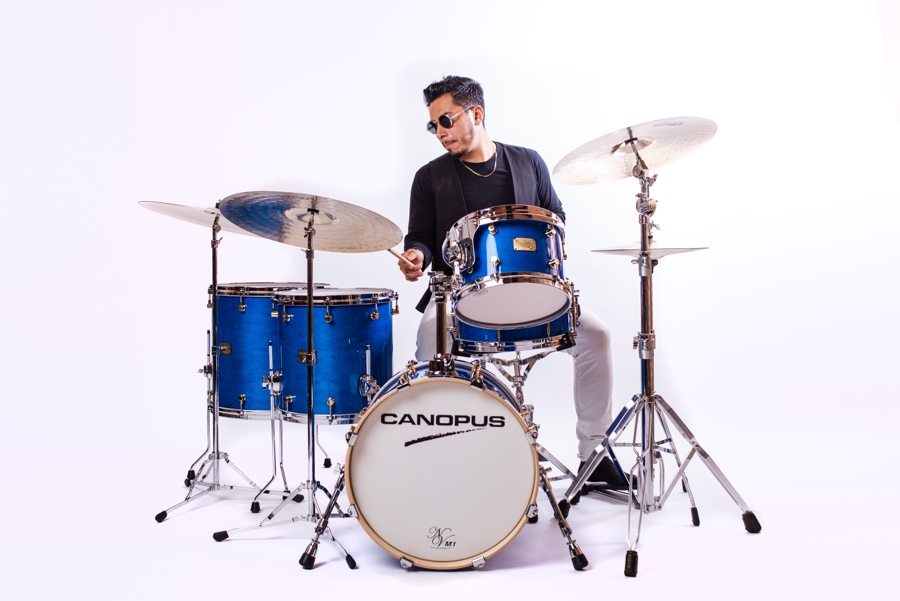 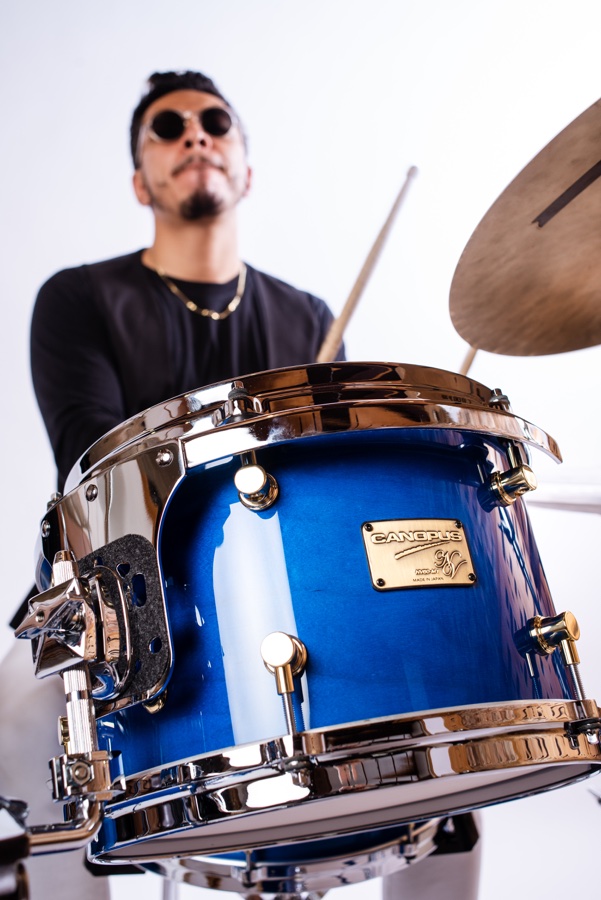 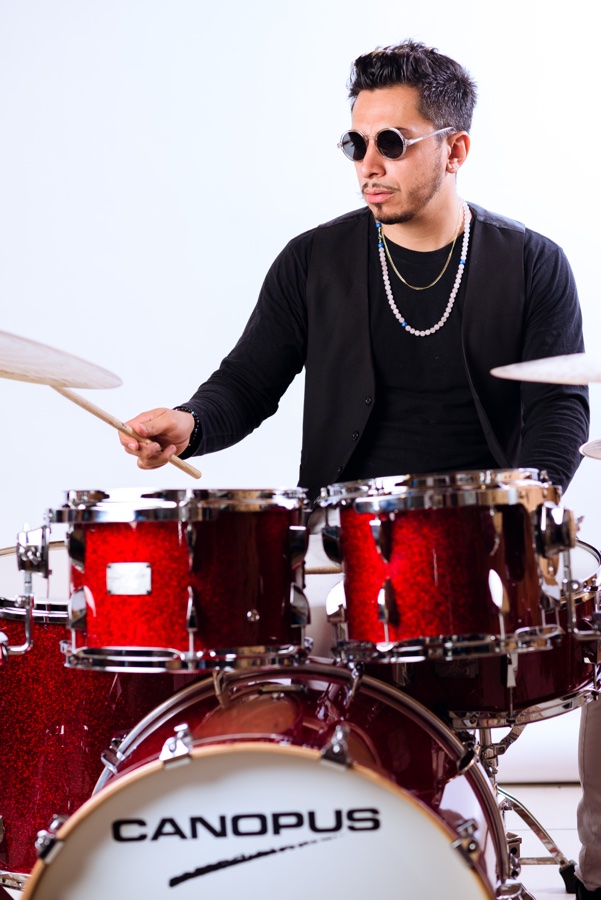 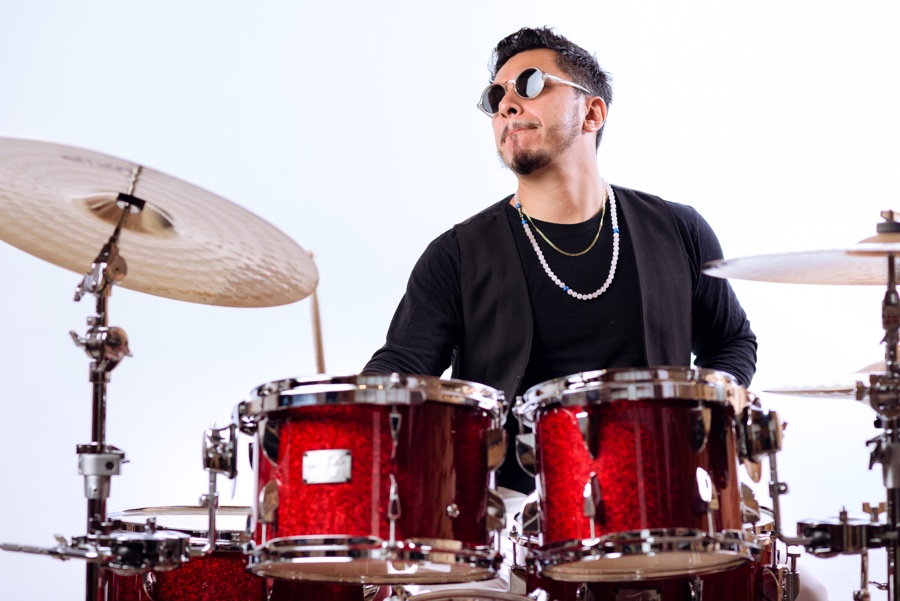 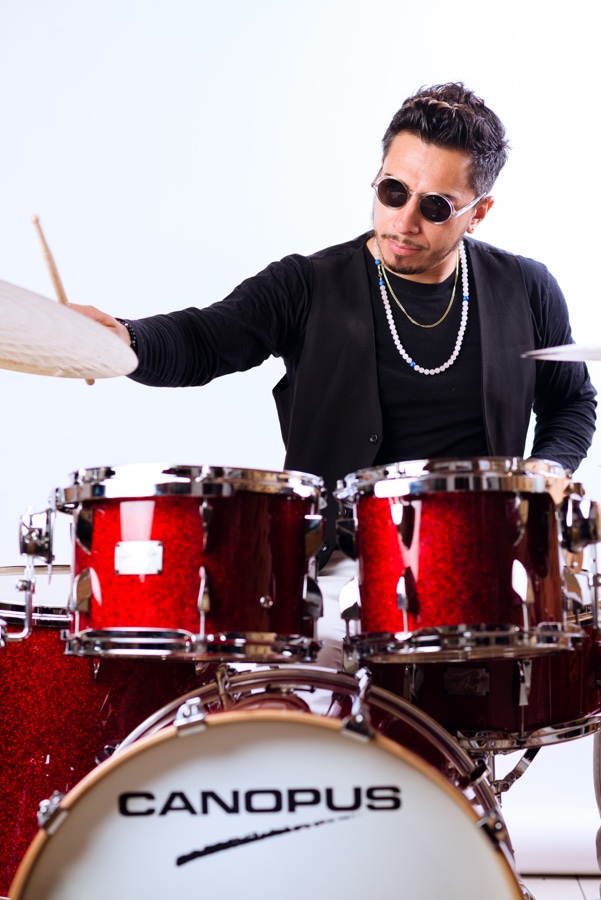