Noted as a “conscientious jazz drummer with a nimble and approachable style” (Nate Chinen, New York Times) Quinerly has played with such leading Jazz artists as Wynton and Branford Marsalis, Joe Lovano, Chico and Von Freeman and Greg Osby.  He has also made it a point to collaborate with the next wave of musical leaders such as Tim Warfield, Christian Sands, Orin Evans and Melanie Charles.

Quinerly grew up in a rich musical environment of Houston, TX.  Shortly after graduating from the High School for Performing Arts he ventured to the East Coast, more specifically, the Mannes School of Music at New School University where he got to study with great drummers: Jimmy Cobb, Ralph Peterson Jr., Lewis Nash, and Kenny Washington.  After some time honing his chops on the scene, he returned to school earning his Master’s in Jazz Studies at the prestigious Juilliard School where he currently teaches in the Extension Division. In the summer of 2019 he joined the faculty at Hunter College which is one of the constituent colleges of the City University of New York.  As a lecturer he has toured throughout Europe and Asia while also presenting masterclasses at Tulane University(New Orleans) and The Cultural Arts Center of Galicia, Spain.

As a performer and bandleader he has released four highly acclaimed recordings “Music Inspired by Freedmantown” (2012),“Invictus”(2015) and “Words to Love”(2018) and “New York Nowhere”(2021) which all feature his original compositions.  Each project is unique in its conception and seeks to invoke a wide range of emotion.  His music has been reviewed and featured in the leading publications, including Downbeat, The Jazz Times, The New York Times and Modern Drummer. For more information visit: www.reggiequinerly.com 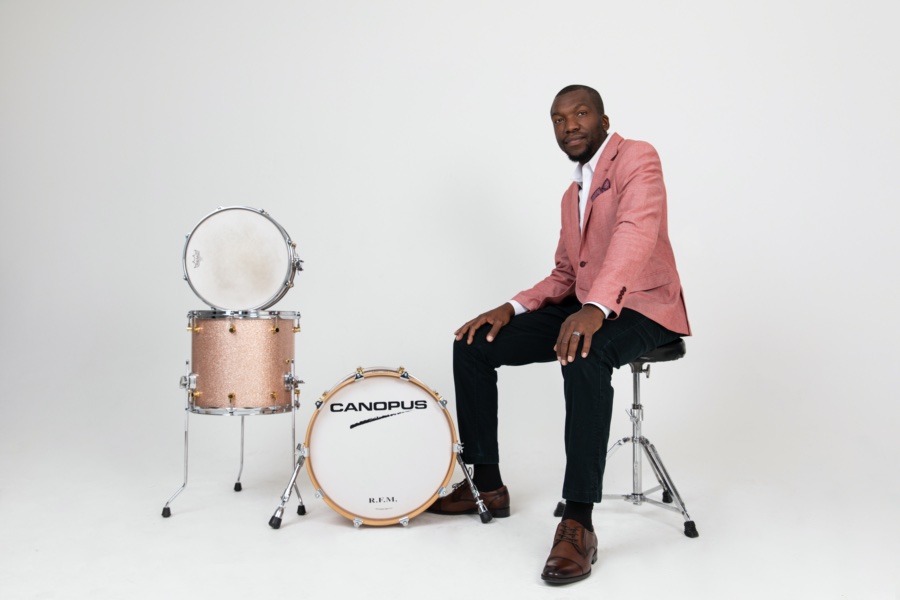