Canopus artist and Missouri native Matt Kane is an accomplished drummer, composer, and educator. Kane’s career began when he was 15 years old when he joined the Missouri All-State Jazz Ensemble. Just years later, at age 18, Kane was offered (and accepted) a scholarship to the Conservatory of Music in Kansas City. At the Conservatory, Kane had the opportunity to perform and work with Gerald Wilson, Clare Fischer, Kenny Werner, Clark Terry, Phil Woods, Lew Soloff, Alan Broadbent, Jon Fedchock, Carmell Jones, and, Bob Brookmeyer. Subsequently, Kane then went on to perform, tour and record with many of the major names in the then Kansas City scene which included Karrin Allyson, Kevin Mahogany, Ahmaad Alaadeen, Bob Bowman, Stan Kessler, Russ Long, Danny Embrey and Rod Fleeman, Ida McBeth, The McFadden Brothers, as well as many others. During this same time, Kane formed his own band and was noted by the Kansas City Star as one of Kansas City’s hardest working and most successful musicians at age 25.

In 1997 Kane then departed for New York City where he attended the New School and he met and performed with Jovino Santos Neto. That meeting introduced Kane to Brazilian jazz and that led to stints with such marque artists as Cidinho Teixeira, Analu, Marianni, Klaus Muller, Itaiguara Brandao, Sergio Brandao, Nanny Assis, Neilson Matta, to name just a few. In addition to all the above, Kane has also performed, recorded and toured with such renowned jazz artists as The Steve LaSpina Group, Vic Juris, Bill Mobbley Big Band, and many many more.

As an artist Kane has also released various albums to critical acclaim including Suit-Up! (2013) which features Dave Stryker and Kyle Koehler. Suit Up! and was voted by The Jazz Times as one of the top 50 albums of 2013. In 2015 Kane released Acknowledgement featuring a cast of outstanding young Kansas City musicians. The album reached the top 50 on the Jazz Week charts where it remained for several weeks. Most recently, in 2018 Kane released The Other Side of the Story which was produced by Michael Carvin and it featured the legendary Vic Juris. The Other Side of the Story climbed into the top 15 on the Jazz Week charts and it was featured on WBGO’s “Radar” series and hailed by Gary Walker as “fresh magic.” The Other Side of the Story was also in the first round of voting for a Grammy in the categories for Best Album and Best Instrumental Jazz Solo (Vic Juris). 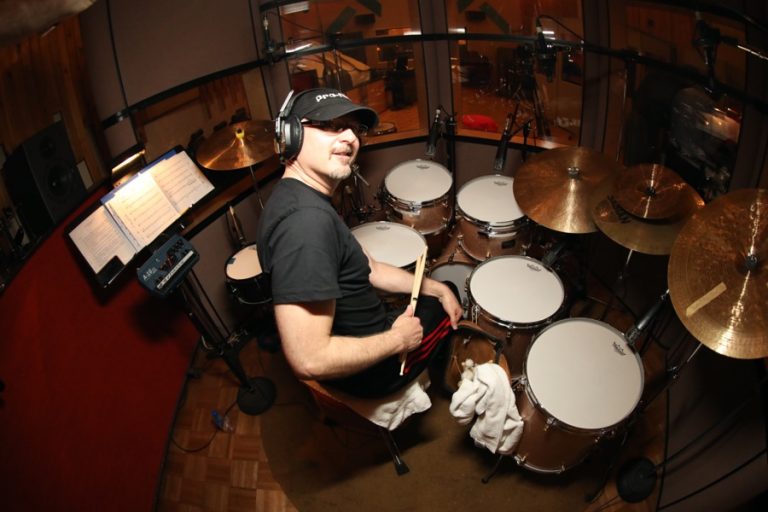