Kevin van den Elzen is a drummer, bandleader and educator originally from the Netherlands but based in Los Angeles. He graduated in 20014 from the Conversatory of Amsterdam where he studied with Marcel Serierse and Martijn Vink.
In 2015, he moved to Los Angeles to pursue a masters degree at the Thornton School of Music at the University of Southern California. There he studied with Peter Erskine, Ndugu Chancler, Roy McCurdy and Aaron Serfaty. He followed private lessons with Jeff Hamilton and Joe LaBarbera.
Since then he has worked with numerous musicians such as: John Clayton, Dick Oatts, Eric Reed, Josh Nelson, Nick Mancini, Bob Sheppard, Darek Oales, Lary Carlton, the New York Voices, Paquito D’Rivera, James Carter, Ben van Gelder, Ack van Rooyen, Fay Claassen, Jesse van Ruller, Joris Roelofs, Mary Stallings, Larry Koonse and many more.
He also worked with big bands in Los Angeles and Europe such as: Monkestra, Bill Holman Big Band, Dave Slonaker Big Band, Dave Richards Big Band, Brussels Jazz Orchestra, Paradox Jazz Orchestra, Bravo Big Band (Belgium), National Jazz Orchestra of Luxembourg.
Currently he leads his own 18 piece big band where he performs tribute concerts with in the LA area. The band consists out of some the best players in LA. He’s part of the Nick Mancini Group, Will Brahm Group, LAHO Group and leads his own VDE Group. 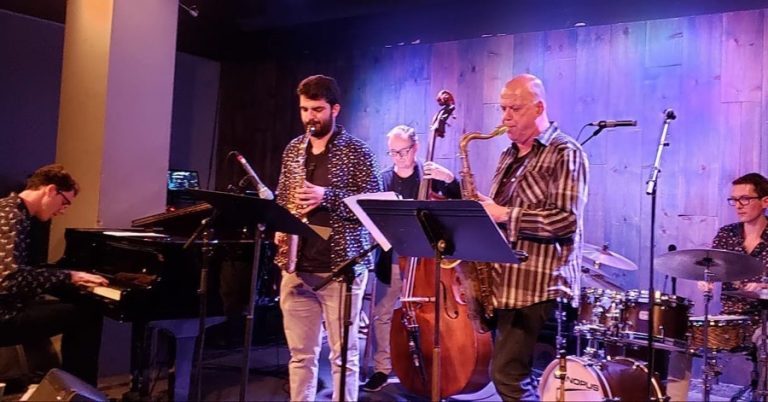 Product (Snare Drum) : NV50-M1
The warmest snare drum that I hve ever played. It's super full of sound and has a very old school sound that I like such as Mel Lewis had. It still has a very clear projection.
---
Product (Drum Kit): NV60-M1
These drums remind of the great old school drums that were made in the 60's. The tone of these drums is incredible. They're super accessible to control in volume and dynamics. They're super easy to tune.