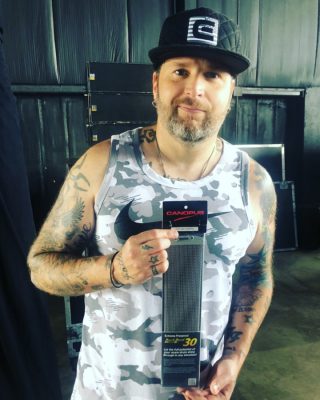 My snare has never sounded fatter or crisper, without a doubt the best wires I’ve ever used