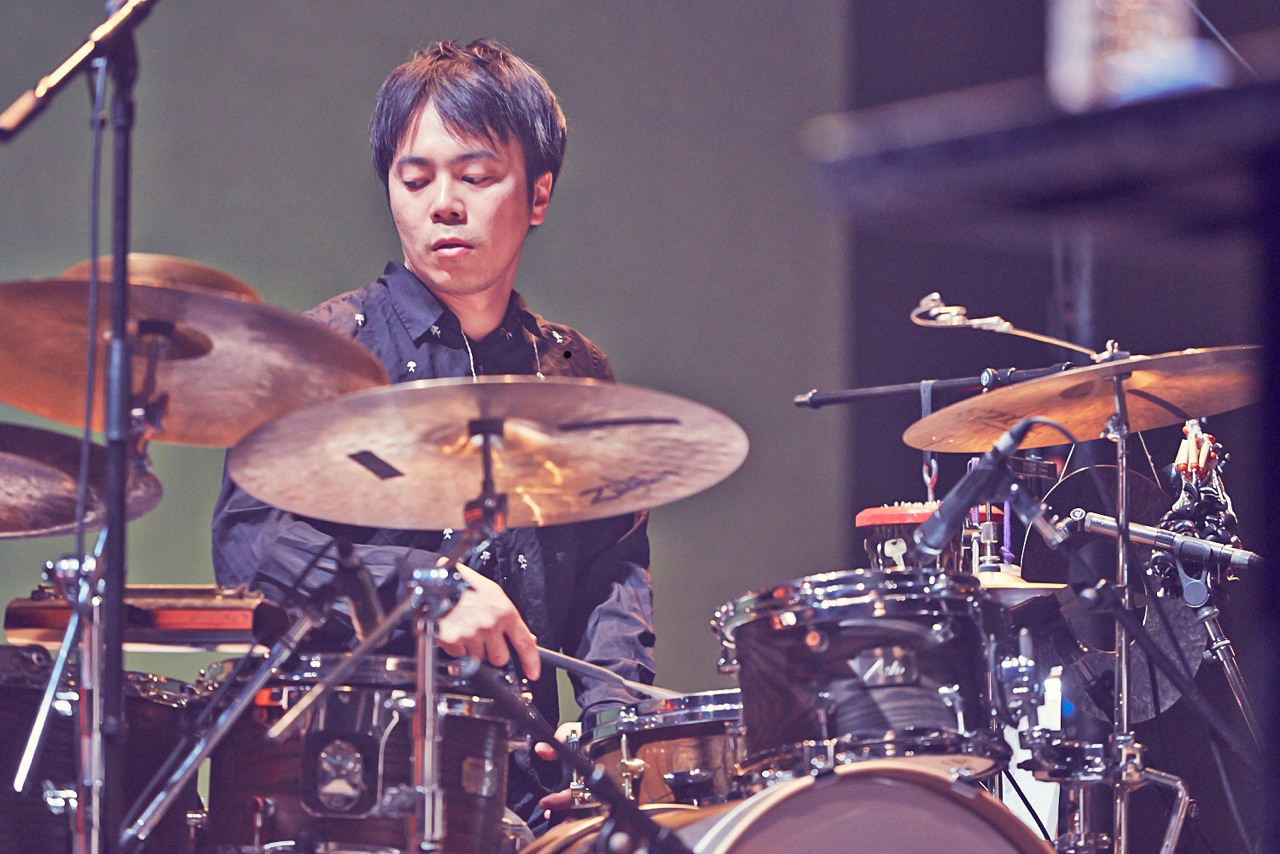 One of the most versatile percussion players Keita Ogawa was born in 1982 and grew up in Nagasaki, Japan.
he attended to Berklee College of Music in Boston.
And he studied with very important musician from all over the worlds as; Manuel “Egui” Castrillo, Jamey Haddad, Tito De Gracia, David Rosado, Mark Walker, Jorginho do Pandeiro, Celsinho Silva, Kiko Freitas, Marcio Bahia, Juan Medrano “Cotito” and more. Since came to USA he worked with many great artist as Yo-yo-ma, Osvaldo Golijov, Alisa Weilerstein, Gustavo Dudamel, Danilo Perez, George Duke, Christian Mcbride, Terri Lyne Carrington, Cyro Baptista, Jamey Haddad, Tiger Okoshi, Dominick Farinacci, Cleveland Orchestra, BSO, HKPO, LSO, CSO(Chicago), LACO, CSO(Colorado) and more.
He can virtually play any percussion instrument and musical style with musicality and fluency. He is regarded highly by his peers and sets an example for a world-class musician should aim for in this next century. His feel for crossing musical borders and uniting differences in cultures is a rare talent and he does it all with a smile and an open heart. he based on New York city.
he is, indeed, one of the most important musicians of this new generation.

I'm using the club kit which is really small but Sound is not small as size and really warm sound. I like it so much. Thank you so much.