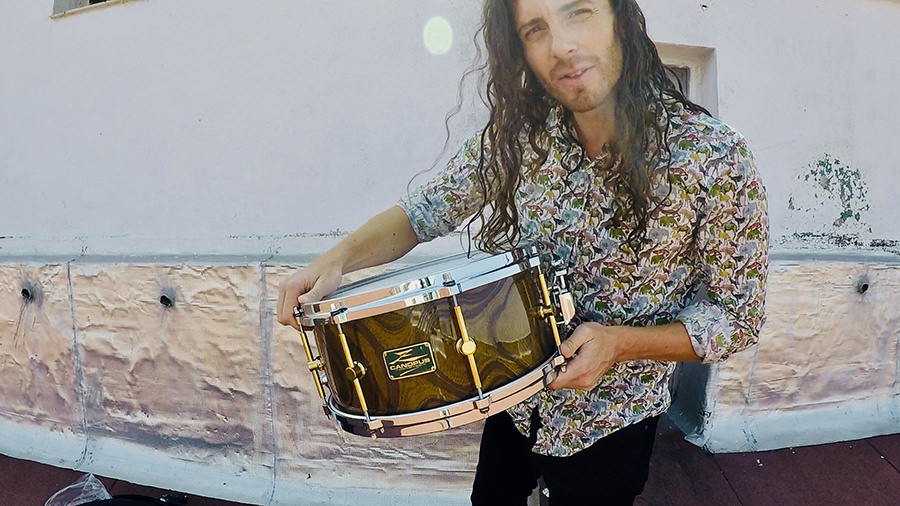 Jesús Luna is a drummer, percussionist and session musician from Madrid, Spain.

After graduating in Percussion from the Royal Conservatory of Music of Madrid and obtaining a Bachelor of Education by the Autonoma University of Madrid, he moved to New York City to study and work at the Drummers Collective. During his time in New York, he collaborated with Hudson Music and participated in the recording of the Modern Drummer 2010 in New Jersey.

Back in Spain, he performed with several national artists and the main Spanish symphonic orchestras, and composed music for advertising and communication. He has been featured on prime time national TV shows like El Hormiguero, or Improvisando. He is currently a member of the live band of “Improvisando” TV show.

Jesus is the drummer of the band “DeLaRoom”, lead by the multifaceted Spanish artist Edu Soto.

Education is one of his passions, and he has been working as an educator in his own school for more than fifteen years. He also collaborates with music schools around the country giving master classes.

«I am proud to be part of the greatest drum family around the world. Canopus drums are a work of art, delivering always the perfect sound. Since I first played a Canopus kit in 2009 I haven’t seen, listened to or played anything similar»