Canopus artist Hansam Cho is a drummer, K-POP producer and educator. His educational journey starts with the scholarship awarding at Tech Music School in London. After finishing his diploma, he studied at Kingston University, owned MMus with commendation. Now he is a educator/professor teaching the drums as well as music production at NYJ conservatory in Seoul. He specially has a lot of major shows and concerts such as broadcasting music and jazz festivals in a year. He has recorded over 200 albums so far including K-POP, Jazz, Hiphop music. 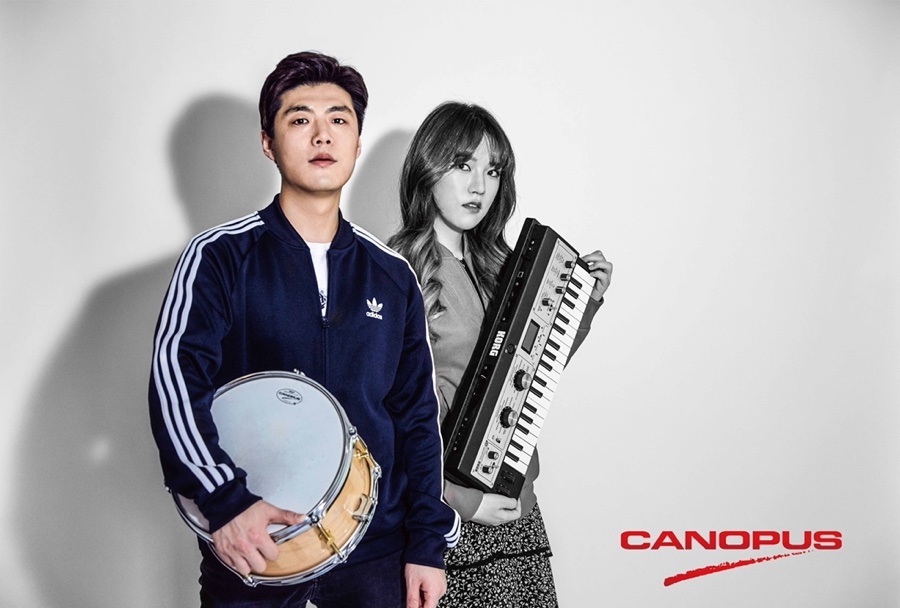