George Heid III is a drummer, percussionist, and composer whose diverse musical passions range from jazz, funk and classical to world and electronic genres.

George grew up in his father’s recording studio and began playing drums and piano at age 3. In this environment, he was always immersed in music and surrounded by powerful musical influences, such as jazz guitarist Jimmy Ponder and his uncle Bill Heid, a world-class pianist and Hammond B3 jazz musician.

George is the recipient of numerous awards as both a performer and composer, including the 2013 ASCAP Young Jazz Composer Award, Downbeat magazine’s 2013 Best Original Jazz Composition award, and back-to-back Outstanding Soloist awards at the Monterey Next Generation Jazz Festival awards in 2011 and 2012. 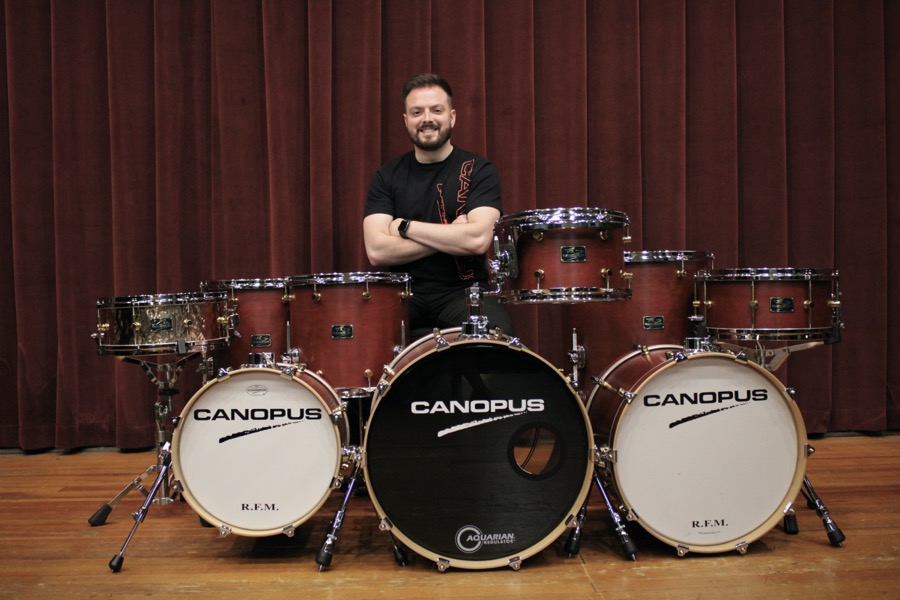