Peruvian native and Canopus artist Fred Aching is a highly active drummer currently performing with the Los Angeles based/mega-popular metal band, Powerflo, whose recent tours have included members of Cypress Hill, Biohazard, and Fear Factory. While on tour Aching and Powerflo have performed in front of audiences as large as 50,000 plus. Currently, Powerflo is working on a 2021 release which will be the group’s second album and they have plans to headline shows at upcoming European festivals such as “Hell Fest” (France) and “Graspop Metal Meeting” (Belgium).

Beyond excelling in the genre of heavy metal, Aching has also performed in a variety of genres including rock, hip hop, pop, funk, and, fusion. Beyond Powerflo Aching has also toured and recorded with BILLYBIO featuring Billy Graziadei of Biohazard. In 2019 BILLYBIO toured the United States and Canada as well as Europe in early January 2020 while performing at one of the largest indoor hardcore festivals called the “Persistence Tour.” This mega tour included such name bands as Agnostic Front, Gorilla Biscuits, and H2O. Aching has also recorded with BILLYBIO.

In addition to his extensive touring and recording body of work, in 2012 Aching earned second place in the “Mapex Drummer of Tomorrow” contest as well as Roland Drums’ 2012 drum competition. Subsequently, in 2017 Aching performed at the Musician Institute (Hollywood, California) during the product demonstration of The Renzi (drum pedal accessory). Aching has also established himself as a respected drum instructor and he has performed at drum clinics and drum festivals around the world.

Currently, Aching is working as a full time drum instructor at the “Let There Be Rock School” located in Fountain Valley, California. 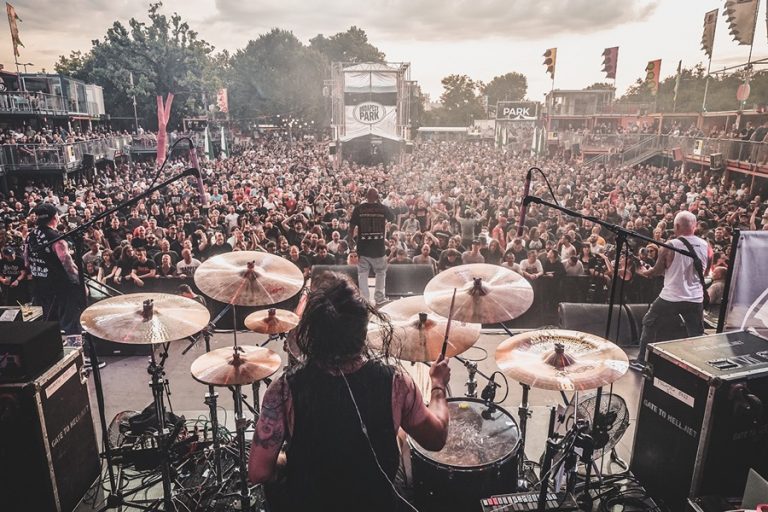 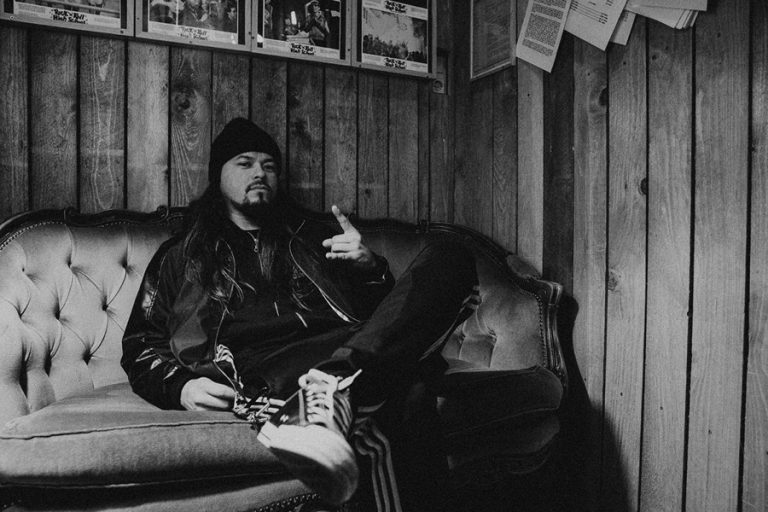