Fernando Lamas was born in 1976, in A Coruña, Spain. At the age of 16, his parents bought him his very first drums, and after several years of being self taught, he enrolled in The School of Musicians of Coruña in 1996, The Municipal School of Jazz in 2001, The Permanent Jazz Conference of Pontevedr in 2011 and The Conservatory of Music in 2012. He also completed his education through masterclasses, with Bill Stewart and Alvin Queen, and several other courses.

Furthermore, he has had the honor of playing with jazz legends such as Donald Harrison, Eero Koivistoinen and Junno Aaltonen.

From 2009, he started playing for Xoel López, both in the recording of several of his albums and touring in Spain and Latin America. He is an active member of other bands too such as ‘Amoeba Split’, ‘Kotka’, ‘Akafree’ o ‘Lucía Rey Trío’.

In 2018 he has resumed his musical project ‘Batmacumba’ with Iago Mouriño and Jorge Frías.

Since 2011, he has been a Canopus Drums endorser. 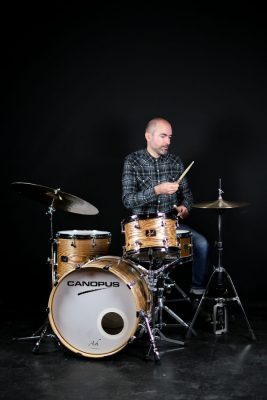 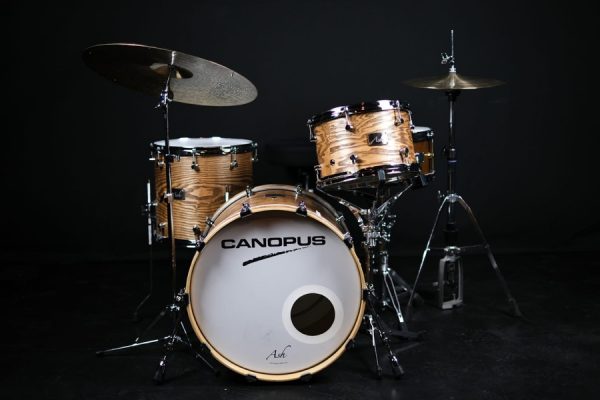 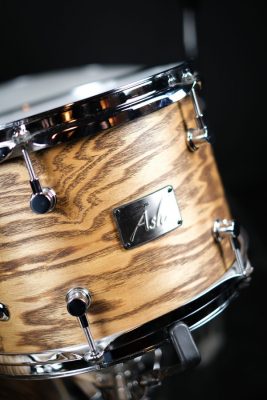