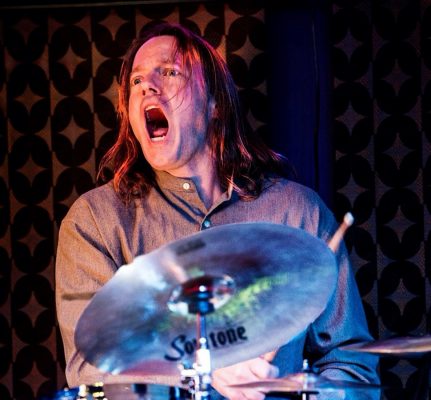 NV60-M2 Snare Drum
This snare drum has amazing tone and reacts so well to dynamics both light and intense. It is perfect for both sessions and live. It goes everywhere with me!

NV60-M2 Drum Kit
What I absolutely love about this drumkit is that it delivers that old school sound that I am always looking to achieve, while providing the modern technology and durability needed in today's busy studio and performance needs...and looks absolutley amazing (in Psychedelic Red)!