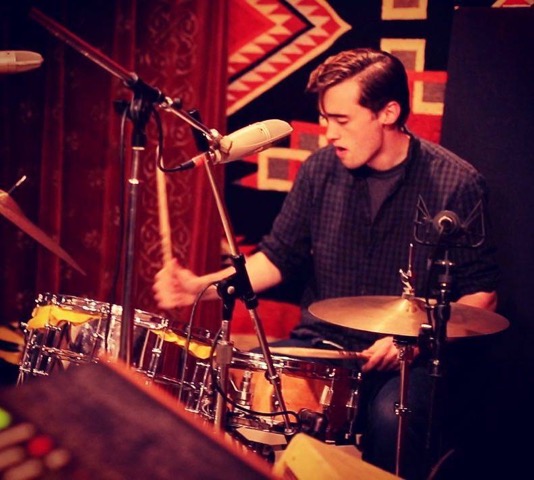 Conor Malloy is a drummer, composer, percussionist and educator currently residing in Los Angeles.
Conor graduated from the University of Southern California with a Bachelor’s of Music in Jazz Studies in 2017 with honors. While at USC, Conor studied with Peter Erskine, Ndugu Chancelor, Bob Sheppard, Bob Mintzer and Vince Mendoza. Growing up outside of New York City, Conor was fortunate to study with Billy Hart, Christian McBride, Dave Stryker and Bruce Williams.
Since graduating from The University of Southern California in 2017, Conor joined the staff at USC as a teaching assistant to Professor Peter Erskine while pursuing his Master’s Degree. There he teaches a drumset class for non-drummers with a roster of 40 students each semester. Additionally, Conor teaches at The Jazz House Kids Summer Workshop every year, directed by Christian McBride in his native New Jersey.
Since moving to Los Angeles in 2013, Conor has performed with Bob Sheppard, Tom Rainer, Kathleen Grace, Tim Young, David Piltch and Dave Stryker at venues across the city. In 2016, Conor joined pianist Alan Pasqua with longtime collaborator Darek Oles. The trio has performed at many of LA’s best jazz venues, the Blue Whale, The Moss Theater and Alva’s in San Pedro. Conor was featured on Pasqua’s latest release “Northern Lights.” As a bandleader, Conor has led groups in New York and New Jersey and made his LA debut as a leader the Blue Whale with his group featuring Bob Sheppard.