Long time Canopus endorser, Clarence Penn (a Detroit, Michigan, native) is one of the most in demand and busiest jazz drummers in the world. In addition to performing, Penn also leads various bands as well as acting as a composer, producer, and, an educator. Although currently a resident of California, Penn burst on to the scene in 1991 as a “first-caller” when he took New York City by storm by quickly establishing himself as a marque performer via his unique blend of mega-chops, keen intellect, and heady musicianship. Penn’s immeasurable talent earned him various stints performing and/or recording with such well-known artists as Ellis and Wynton Marsalis, Betty Carter, Stanley Clarke, Steps Ahead, Makoto Ozone, Michael Brecker, Dave Douglas, Maria Schneider, Luciana Souza, Richard Galliano, and Fourplay, just to name a few. Penn’s impressive discography also includes several hundred studio albums (including the Grammy-winning recordings 34th and Lex by Randy Brecker and Concert in the Garden and Sky Blue by Maria Schneider) representing a 360-spectrum of jazz expression. Penn has also toured extensively throughout the United States, the Americas, Europe, Japan, and Southeast Asia. He’s also composed music for films and commercials, and, produced tracks for numerous singers in the pop and alternative genres. In 1997, Penn earned a “Ten Best of 1997” accolade from the New York Times for his first leader recording entitled Penn’s Landing. A graduate of Virginia Commonwealth University, where he was a protégé of Ellis Marsalis, Penn is active as an educator and drum clinician in addition to his exhaustive performance schedule. From 2004 to 2012, he taught as part of the faculty of the Banff International Workshop in Jazz and Creative Music. He’s also served a member of the faculty at the Stanford Jazz Workshop, the Saint Louis College of Music (Rome, Italy), and, the Jazz at Lincoln Center Intensive Jazz Institute (New York City). Penn currently leads several ensembles and in 2012, Penn released Dali In Cobble Hill, which featured the quartet of saxophonist Chris Potter, guitarist Adam Rogers, and bassist Ben Street, performing Penn’s original music. In 2013, Penn released his rhythmically intoxicating quartet arrangements of the music of Thelonious Monk. 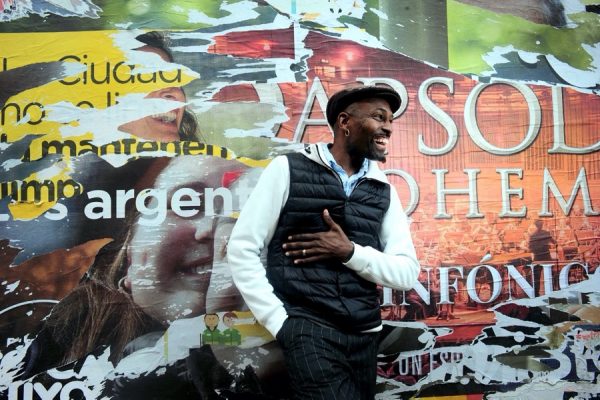 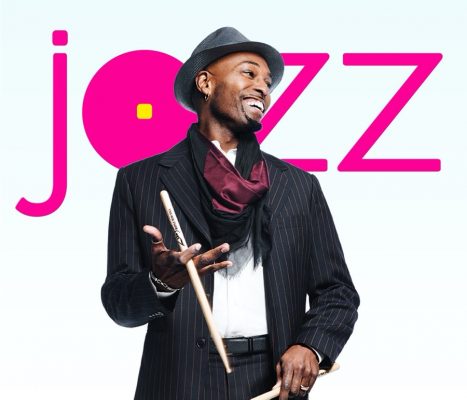 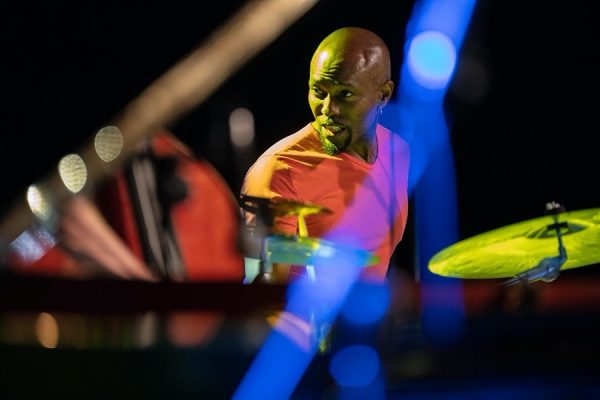 Canopus has integrity when it comes to making drums and accessories. I love using their equipment. page up