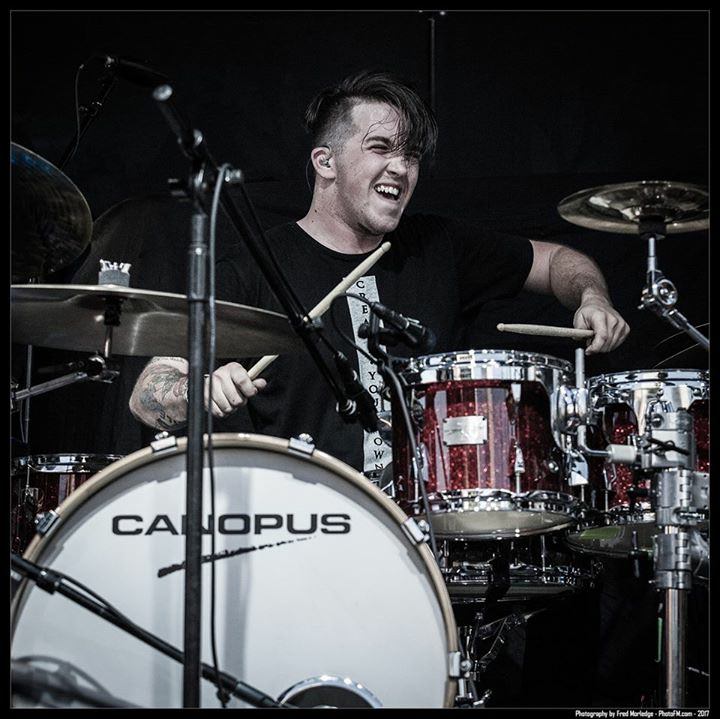 Drummer for over 15 years. I play in a band called A Friend, A Foe out of Las Vegas, NV. With influences that draw from Phil Rudd and John Bonham to Joey Jordison and Jimmy Sullivan, to Thomas Pridgen and Tony Royster Jr., and then some. I’ve spent the majority of my career playing in metal bands and other rock bands but I also do guest spots where I could be playing a hip hop show or a cover gig, or even playing over Electronic music. I received formal lessons from ages 5-11. I was also member of my middle school and high school drumline from 6th-12th grade. I’ve worked with and for artists such as Gladys Knight, Big and Rich, Rick Springfield, T.I. And Meek Mills along with other smaller acts like This Romantic Tragedy, Survive This, Shiloh and more. My goal with Canopus is to make these drums one of the staples in this evolving world of rock and roll.