Tichy is also the founder of Bonzo Bash and Randy Rhoads Remembered. In 2010, Tichy also organized the ultimate John Bonham Tribute show which marked the 30th anniversary of Bonham’s passing. The show was entitled Bonzo: The Groove Remains The Same and it featured 28 of the top rock and roll drummers performing their favorite Led Zeppelin song on a replica John Bonham kit. The Bonham family was in attendance and this popular celebration continues to perform annually at the NAMM show and it has also gone to New York City and Moscow.

Tichy is also an accomplished songwriter whose work has been featured in movies such as The 40 Year Old Virginand Balls Of Fury as well as various television shows including CSI, Law And Order, The Osbournes and, Punk’d.

Tichy is also the recipient of various accolades and awards from Modern Drummer Magazine (placing 5th in the 2012 readers’ poll for rock drummers), and, That Metal Show (placing 5th for top rock drummers of all time (2012)). Tichy is also a counselor at the Rock n Roll Fantasy Camps as well as being an active teacher when time permits. 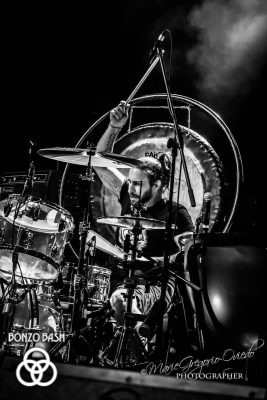 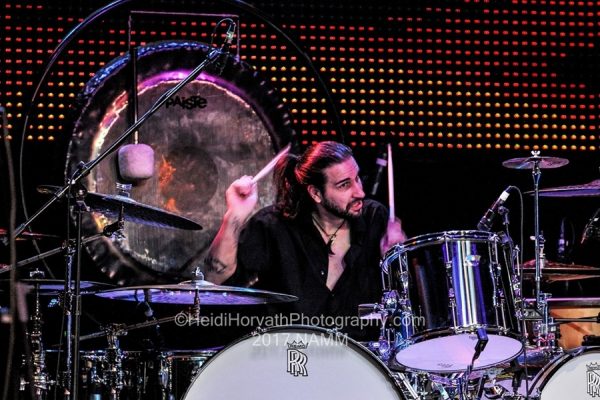 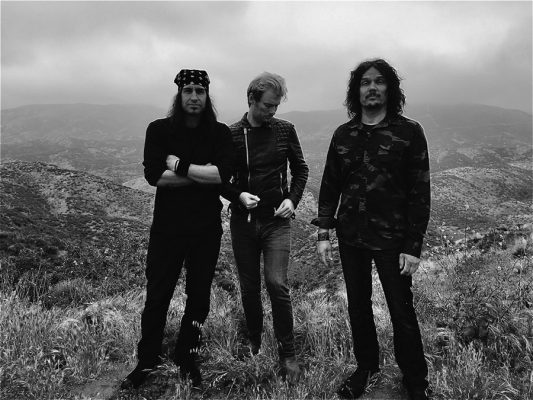 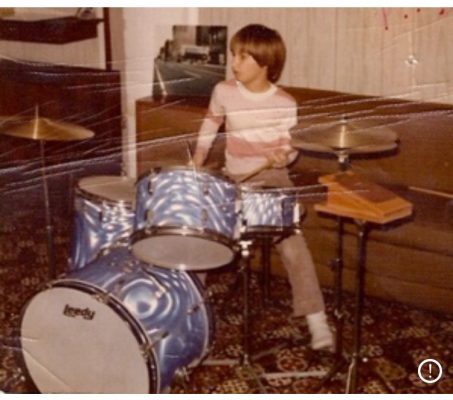