At NAMM this year, we introduced a new snare drum NV60-M5, a prototype snare drum TYPE-R, a NV60-M2 kit in a NEW color Psychedelic Red, Yaiba snare drums in LIMITED colors of Pastels and a solid brass snare with GOLD parts. The Yaiba bop/groove kits and Hybrid Series Stands we introduced last year attracted a great deal of attention again this year. 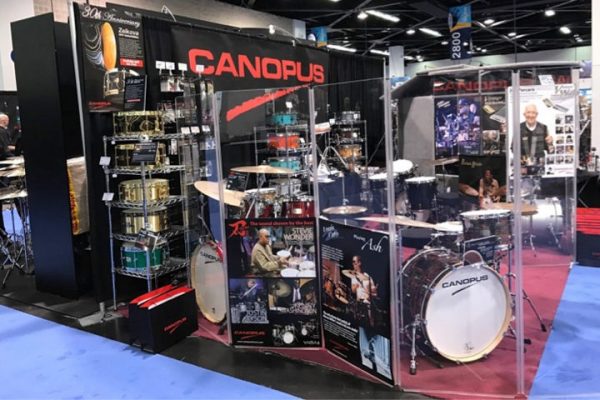 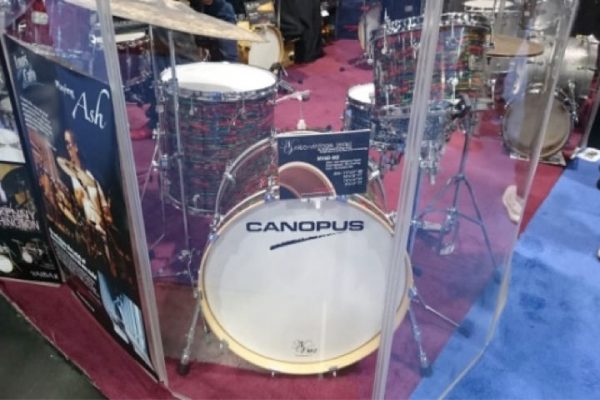 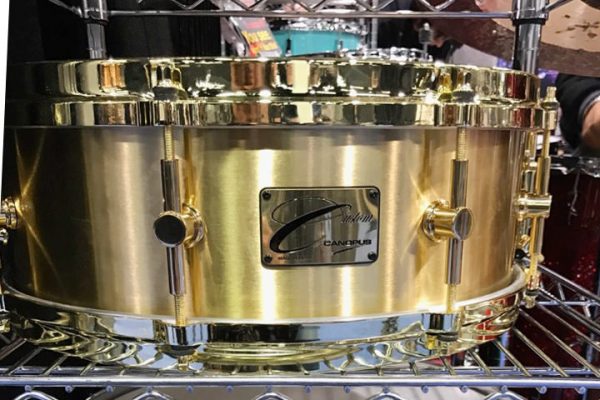 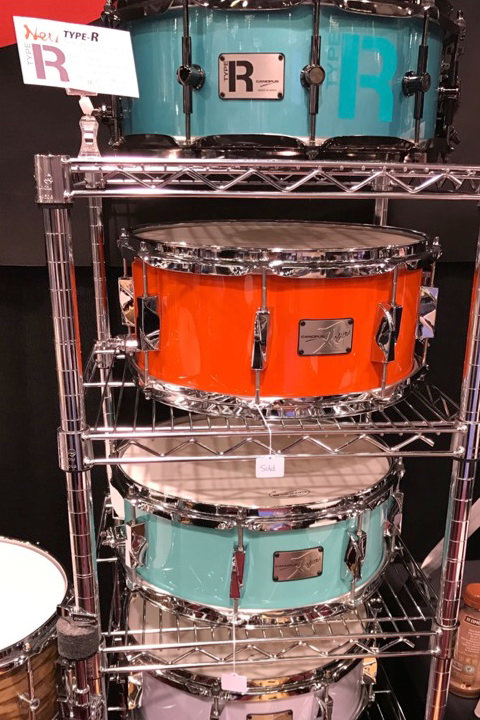 We had a lot of drummers visiting our booth. It was great that world known drummers like Ray Luzier of Korn and Stephen Perkins of Jane’s Addiction came over on hearing the reputation of not only our drums but also our snare wires. We had an unplanned performance by the renowned organist Jon Hammond with his band at our booth and also there were some demonstrations in other companies’ booths using CANOPUS drum kits. 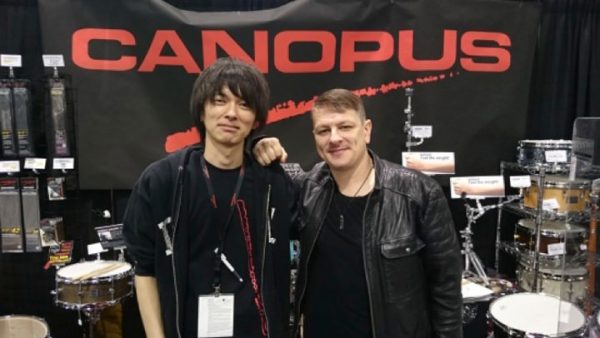 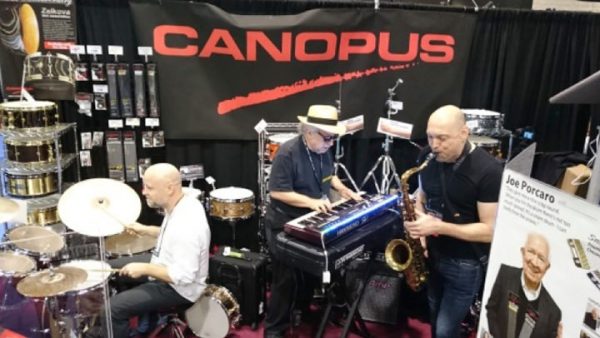 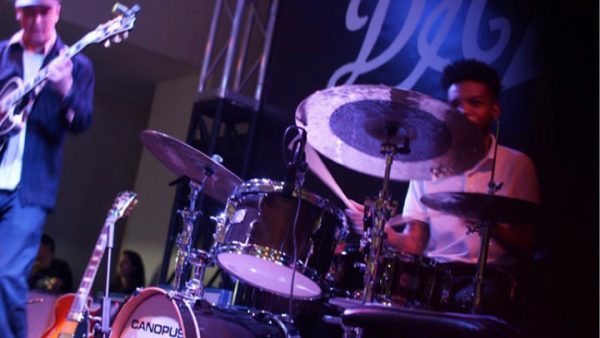 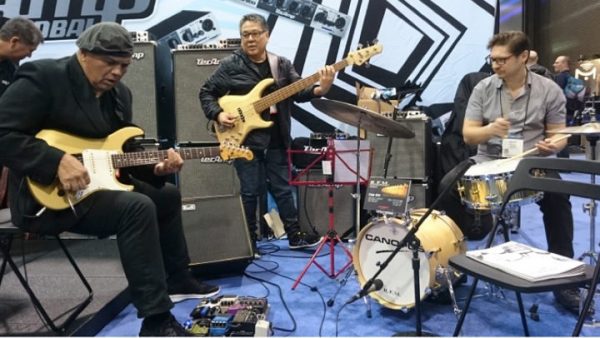 We truly appreciate everyone’s visit to our booth to support Canopus Drums. Once again, NAMM 2017 was really a great success!!