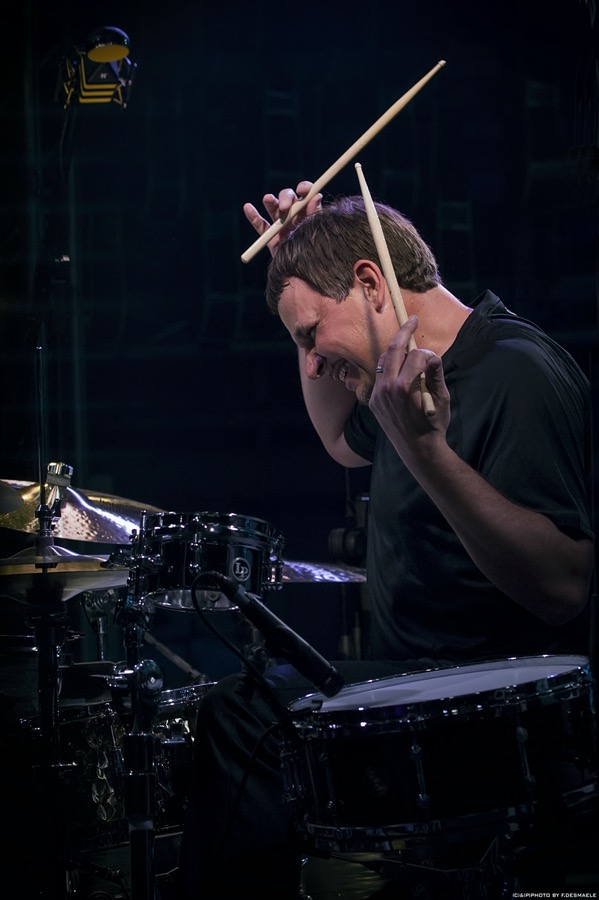 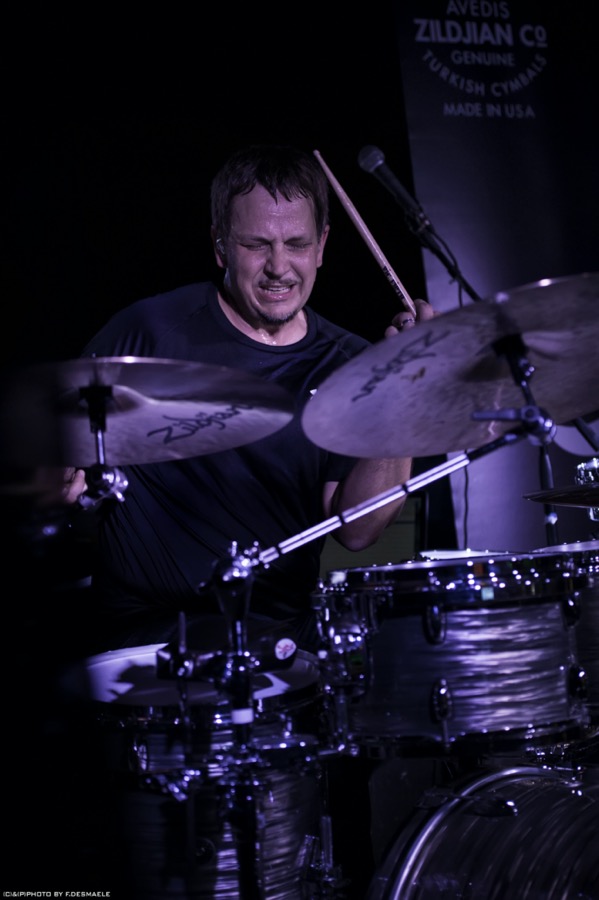 The Canopus snare wires bring out the clarity and dynamic range of my grace notes and back beats! Check them out!