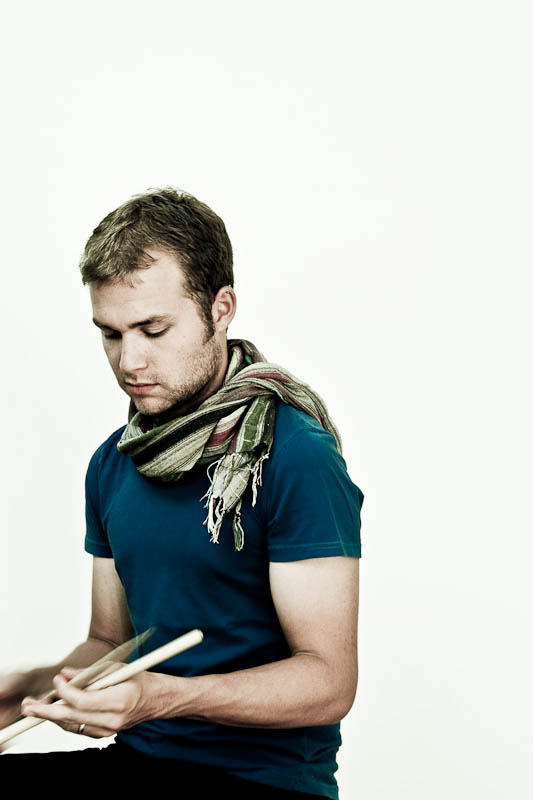 Since his arrival in New York City in the fall of 2001, Luxembourg native Paul Wiltgen, has made a name for himself among the local and international music industry as an accomplished jazz percussionist and forward-thinking composer. An artist in the truest sense of the word, Paul has earned acclaim as a musician with a unique balance of aesthetic and passion.
After an extensive classical tutelage at the Music Conservatory in Esch/Alzette (Luxembourg) and at various music workshops throughout the world, he completed both undergraduate and graduate jazz studies at Manhattan School of Music, learning from the likes of John Riley, David Liebman, Samir Chatterjee & Michael Abene.
Becoming a truly pancontinental artist, Paul has appeared alongside such emerging stars as Patrick Cornelius, Michael Janisch, David Binney, Miles Okazaki, Linda Oh, Ambrose Akinmusire, Will Vinson, Kurt Rosenwinkel, Lage Lund, Mike Moreno, Franz von Chossy, Tim Collins, Brian Seeger, Cedric Hanriot, Kristjan Randalu and Pablo Held.
Besides mainly working as a sideman and occasionally leading his own groups, Paul is currently also co-leading the Reis / Demuth / Wiltgen Trio. From 2004 until 2007, he was the leader of a New York band named “The Paislies”, which released its debut album on the Fresh Sound New Talent record label. Paul was also one of the original members of The TransAtlantic Collective, a vivacious contemporary jazz ensemble made up of musicians based in London and New York City.

I played Canopus for the first time during the recording sessions for the Organic Trio's second record. The producer had arranged for me to have a beautiful Neo-Vintage M1 drumkit at the studio in Maurice, Louisiana. I immediately fell in love with the way those drums were singing and how responsive they were to the touch. Everyone at the session was blown away. The drums were so inspiring to play that they took my performance to a completely other level.