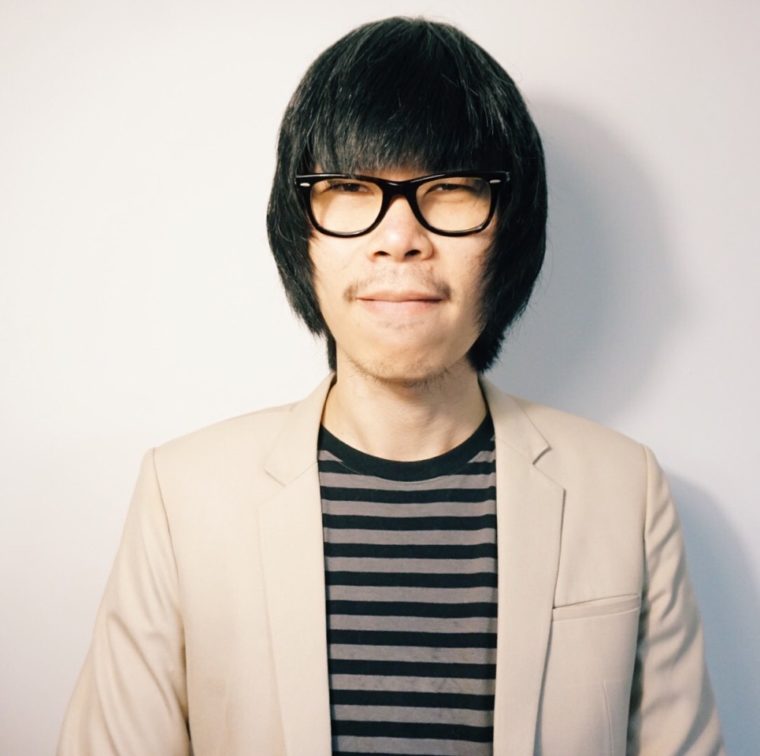 Suthiti Chaisamut is a Thai drummer and music producer. He has been working professionally as a drummer for over 15 years. His live experience includes tours and performances with many Thai artists including: Performing at Big Mountain Music Festival, and many biggest name of music festivals in Thailand, to touring and playing with Better Weather, Ammy The Bottom Blues, Prem, Season Five, 2 Days Ago Kids (2008-2010), Stamp Apiwat (2008-2010), Mali (2004-2008), Etc. (2014) and many more.

As a professional session & touring drummer (and also vintage drum collector), I have accumulated and have many classic snares from the age of nearly 100 years to the present-modern day snares. I used to looking for snare wires that work very well with the my drums at all times

After I had my favourite “The Maple” Snare 5 years ago, I was impressed at first with snare wires and started studying about the Vintage snare wires and used them under my snare

I dare say that I tried snare wires all the brands on this planet. And I proudly say that Canopus is a snare wires that I choose to live with all my drums. I love very Sensitive, balance, Crisp, clean in every note, every dynamic I play and the most different is, Canopus does not make the drum lose any good tone, very rich and full body in any tension from loose to tight I set. You may never bend down to see what I'm using. but I can say that my drum sound does not have any secrets. More than 600 drum tracks and songs I recorded. I use the right snare wires that respond to every details with Canopus snare wires