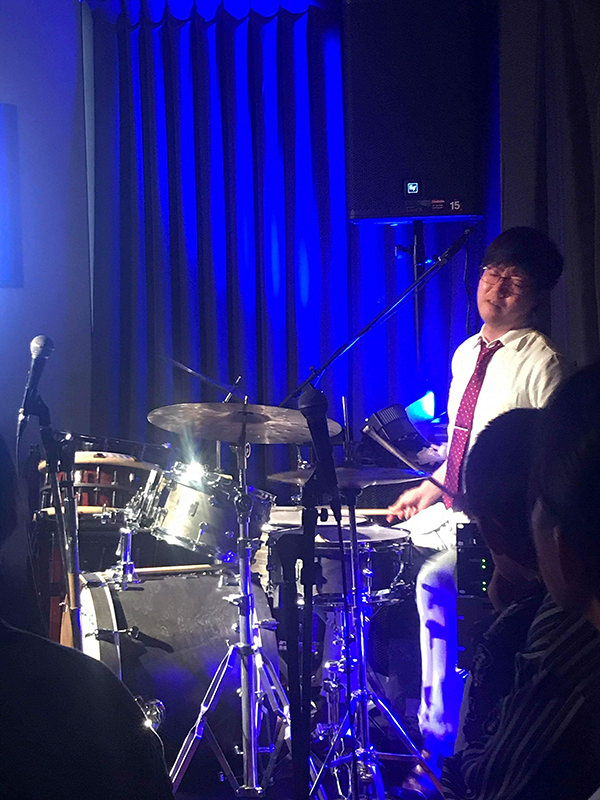 Sohei Kawai is born in 1978 in Hokkaido,Japan.He’s got started the drums at the age of 6.After graduate high school,he’d studied at Musician’s Institute of hollywood.Now he is performing as a multi-talented professional drummer,composer,educator,and bandleader of his own band performing in Japan.And as session drummer, he performed with many japanese artists whose play fusion of jazz, rock, and pop styles of music.Now he’s going to work on recording of his own songs with band.

"sounds great. hit once,so you can feel everything what I wanna try to say...!!"