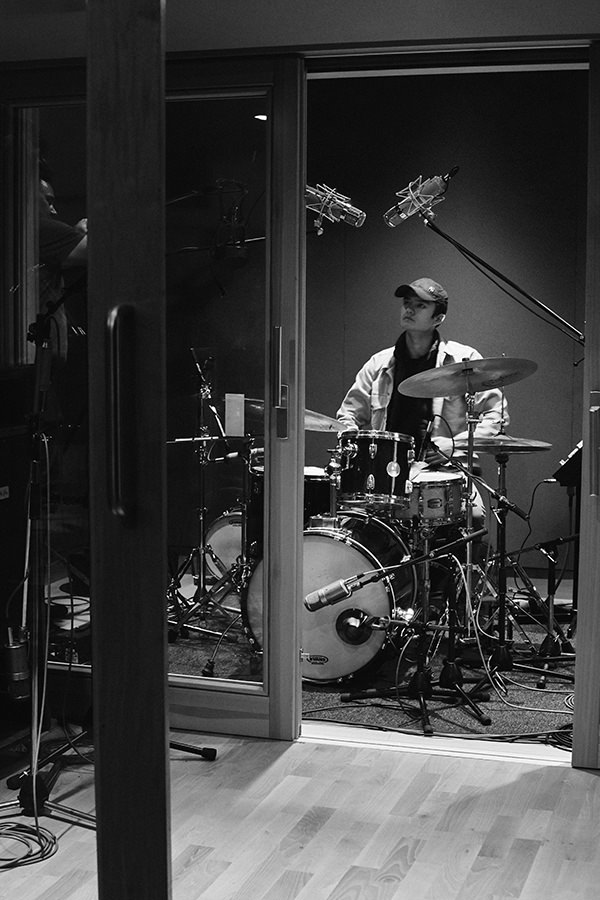 As a young drummer with a passion for jazz and improvised music, Kai has performed and recorded with a range of outstanding musicians on the U.K. scene.

Recently Kai has been working with singer and composer Rosie Tee, creating expressive and textural drum parts for her music which has been described as ‘jazz-infused, alt-pop’. They’re set to record an album April 2019 and recently recorded their single ‘Chambers’ at Abbey Road Studios.

Another project he has been busy with is the instrumental groove band Trampette, since forming in summer 2017 they have been writing and gigging tirelessly including supporting Alpha Mist, and sets at Cheltenham Jazz Festival, Manchester Jazz Festival and Band on The Wall.

The next project Kai has been preparing for is a debut of his original compositions for quartet, the band will feature world renowned New York saxophonist John O’Gallagher, as well as Birmingham based musicians Steve Saunders (guitar) and James Owston (bass). The music aims to facilitate freedom in improvising and to create moments of turbulence, triumph, fragility and joy.