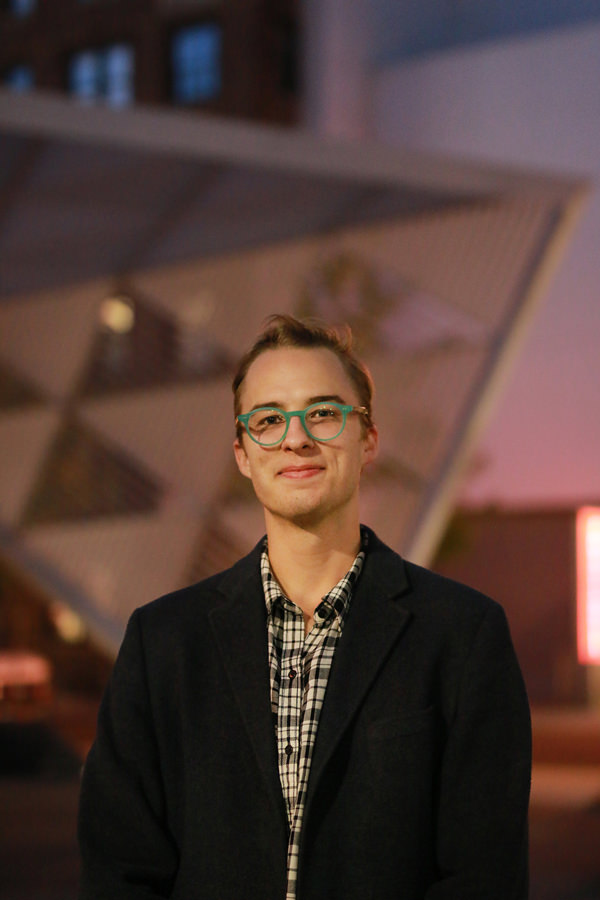 Connor Parks was born in Orlando, FL and began playing classical percussion at age 11. He learned how to read music and understand music theory at age 10 by studying the guitar, and at age 14 began playing the drums. Upon falling in love with the instrument, he passionately pursued both percussion and drum set studies with Beth Gottlieb and Danny Gottlieb until he graduated from high school at age 18.

Connor began his undergraduate work at the University of Central Florida, studying with Marty Morell of the Bill Evans Trio. While living in Orlando, Connor performed regularly with local heros like Benoit Glazer and Alain Bradette, recorded drums for the Banks Helfrich film teaser for “7 Lives of Chance” and taught private lessons on drums and percussion to students age 9-18 for two years. He transferred to the New School for Jazz & Contemporary Music in New York City after one year at UCF, receiving a BFA in Jazz Studies. While at the New School, he was taught by Jane Ira Bloom, Reggie Workman, and Dave Douglas, & privately studied with Matt Wilson, Aaron Parks, Matt Brewer, Harish Raghavan, Ben Street, Gilad Hekselman, Johnathan Blake, and Dayna Stephens.

As a composer, Connor has written music for ensembles ranging from duos to nonets with strings, and recently premiered a piece for the Joffrey School of Ballet in the spring of 2017. He is a member of the bands of many young luminaries, including Arta Jekabsone, Linda Briceno, Kalia Vandever, rapper COLDMAN, Lucas Kadish, Nick Dunston, and Theo Walentiny, as well as the improvised music outfit For Trees & Birds, underorder (www.underorder.com) and many other Jazz, Rock and Singer-Songwriter projects.