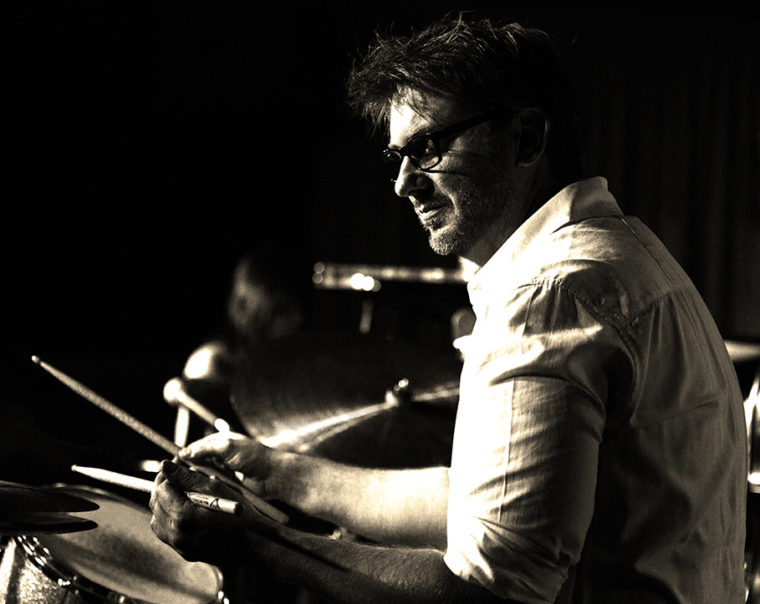 Drummer, composer, arranger, and producer — Bill’s credits include Michael Bublé, David Foster, Count Basie Orchestra, Christian McBride, Steve Tyrell, Hollywood Bowl Orchestra, John Clayton, Randy Brecker, John Beasley and many more. He spent his youth in Seattle Washington and later finished his education at The University of North Texas in Denton. Soon after, he was accepted into the prestigious Henry Mancini Institute prompting his move to Southern California and it was in Los Angeles where his career blossomed. With jazz as a pedigree, Bill made his name working with both large and small ensembles locally and abroad. But his interests go beyond jazz music as his expertise in both Broadway pit orchestras or pop bands are every bit an equal to session work and composition/arranging. He is currently the drummer/musical director for Mack Avenue Recording artist Connie Han and produced her debut album Crime Zone. When not making music, he writes science fiction and enjoys the company of his dogs Captain, Mei Mei, and Tasha. 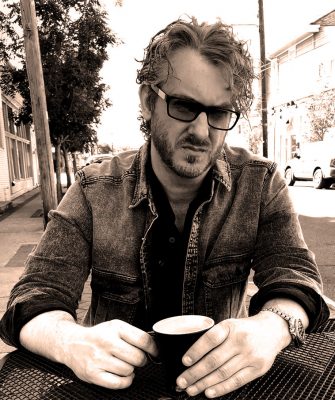