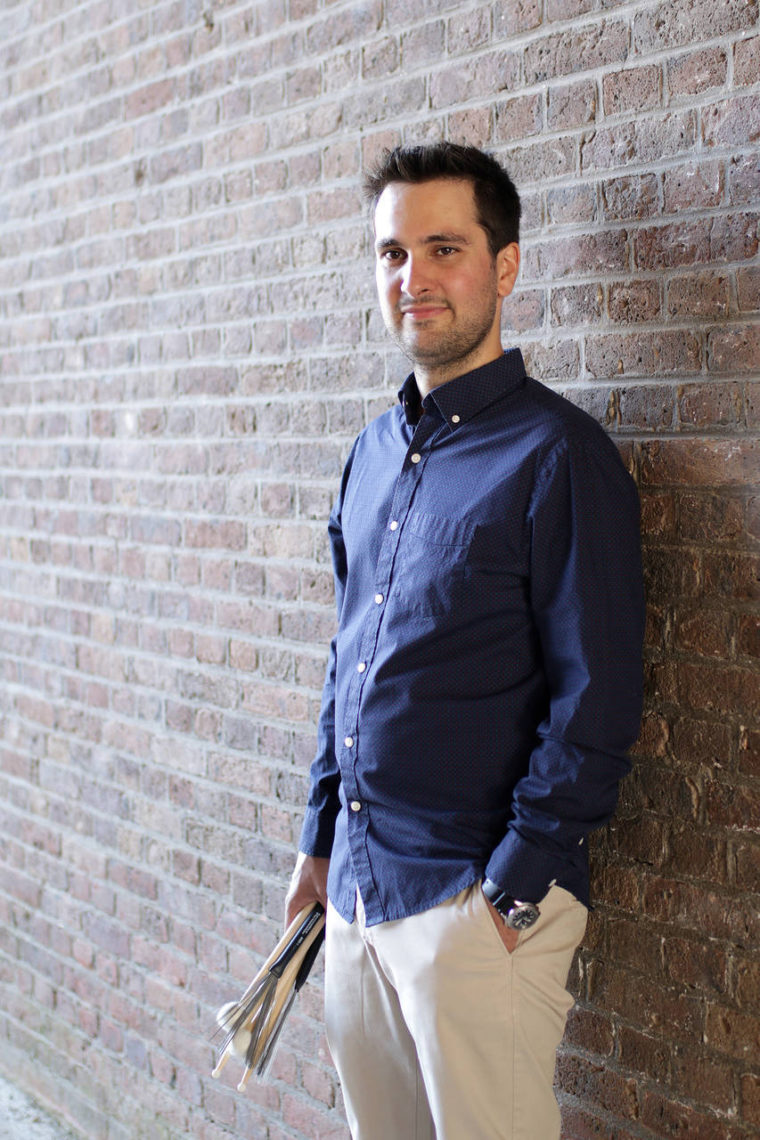 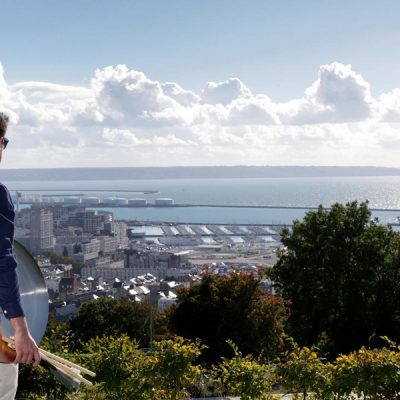 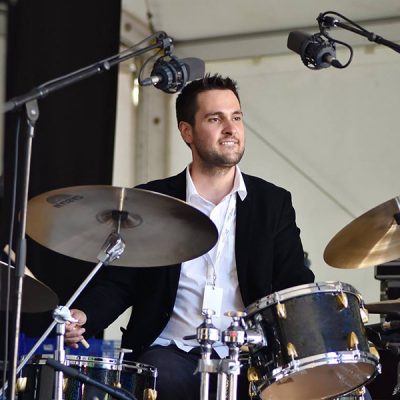 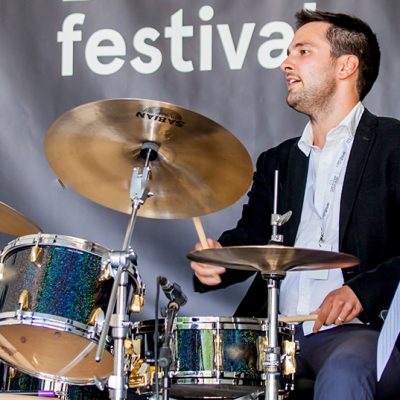 Berklee College of Music graduate Antoine Fatout is a highly respected and talented drummer whose dynamic style makes him a highly sought after collaborator in the jazz and Brazilian music scenes.

A native of Le Havre, France, Antoine started his musical studies at the age of 8 in his hometown’s conservatory. He went on to study music professionally at the highly acclaimed conservatories of Paris and Rouen, where he obtained his “Diploma of Musical Studies” with honors in 2009. In France, he was also a student of the drummer and body rhythm innovator, Leon Parker.

With a “European Tour” scholarship from the Berklee College of Music in 2010, Antoine was able to achieve his dream of coming to the US to study performance at the renowned school. With a focus on jazz and Brazilian music, he has studied with such prominent faculty as Ron Savage, Neal Smith, Mark Walker, Oscar Stagnaro, Alain Mallet, and Ed Saindon.

During his time at Berklee, Antoine was the recipient of various distinctive awards; the “Vocation Prize” from the city of Le Havre (2012), the Avedis Zildjian PASIC 2013 Scholarship, and the Most Improved Drummer Award (2014) from Berklee.
Antoine has played with Oscar Stagnaro, Alain Mallet, Leo Blanco, Marcus Santos, Fernando Brandao, Gilson Schachnik, and Fernando Huergo.

Currently based in Columbus, OH he performs regularly there as well as the Cleveland and Pittsburgh areas. As the founding member of FA 2, Antoine and his Brazilian jazz band have been featured in clubs all over town, as well as the Columbus Arts Festival in 2016 and the Latino Festival in 2017. He frequently collaborates with Roger Hines, Stan Smith, Kenia, Maggie Green, and Kris Keith. In 2015 he opened his own music school, “Fa2 Drum Studio”, where he teaches aspiring drummers of all ages.

​Antoine currently serves as an “Alumni Representative” for the Berklee College of Music, assisting in student recruitment as well as being the official rep at the annual PASIC convention for the past 5 years. He was chosen from the world’s top percussionists to be a part of the first tour of the World Percussion Group from February- March 2016. The group was lead by the renowned percussion duo Maraca2. While on tour, Antoine and the WPG visited over 10 universities in the US, putting on performances and giving master classes on specialized subjects, where Antoine presented his clinic on Brazilian music, “The Brazilian Dream”.

"The Neo Vintage series is amazing, I have been looking for this kind of sound since I was playing music as a kid in France. The touch and the feel is incredible and the drums sing when you play them. I have been even more inspired to play the music I love on this wonderful instrument!"