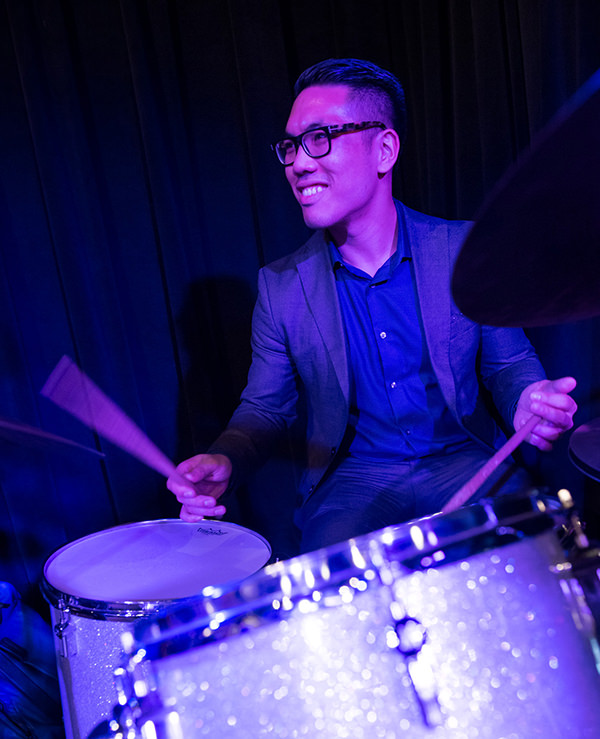 Anthony Fung was born in Richmond Hill, Canada and has been playing the drums since the age of 10. Currently residing in Los Angeles, Anthony has already established himself as one of the most up-and-coming drummers of his generation. He received both his Bachelor of Music and Masters in Music Performance from the Berklee College of Music. During his studies at Berklee, he was a member of the Berklee Global Jazz Institute under the tutelage of Danilo Pérez. Most recently he has won a coveted spot as the drummer for the prestigious Thelonious Monk Institute of Jazz ’18.

In 2014, Anthony released his first debut album as a leader for The Anthony Fung Quintet entitled the “Chronicles.”