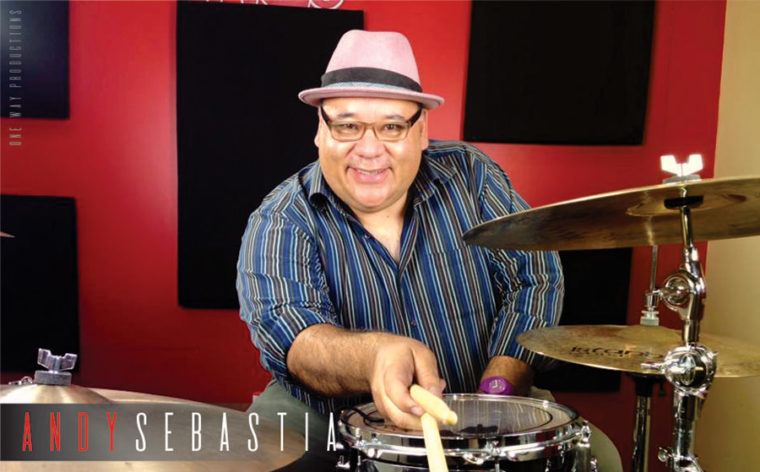 Born in México in 1962, Andy divides his time as a musician, producer, educator and broadcaster. His music training began in the United States, where he studied Jazz Performance and Contemporary Percussion. He has also studied with Murray A. Spivak, Alan Dawson, Frankie Malabe, Robertiho da Silva, Peter Erskine, Kennwood Dennard, Tommy Campbell, Ed Shaughessy, Alex Acuña and Lucio Viera. He has played with Paquito de Rivera, Claudio Roditi, Ira Sullivan, Manfredo Fest and Bob James, among others. He has recorded over thirty albums in the genres of Jazz, Pop and World Music.

After moving to Ecuador, in 1993, he has been the leading artist of various jazz, blues and rock projects. Since 2000, he has produced and conducted Jazz radio programs. He currently plays with Zulu Kings Brass Band, and directs the quartet Jazz Experience. He also teaches privately and gives drum clinics all over Ecuador. He has also participated in Cordoba Drum Fest, representing Ecuador, as the most important Latin Jazz drummer in his country.

He has the endorsement of Vater Percussion, from the United States, and Nativo Percusión, from Ecuador.