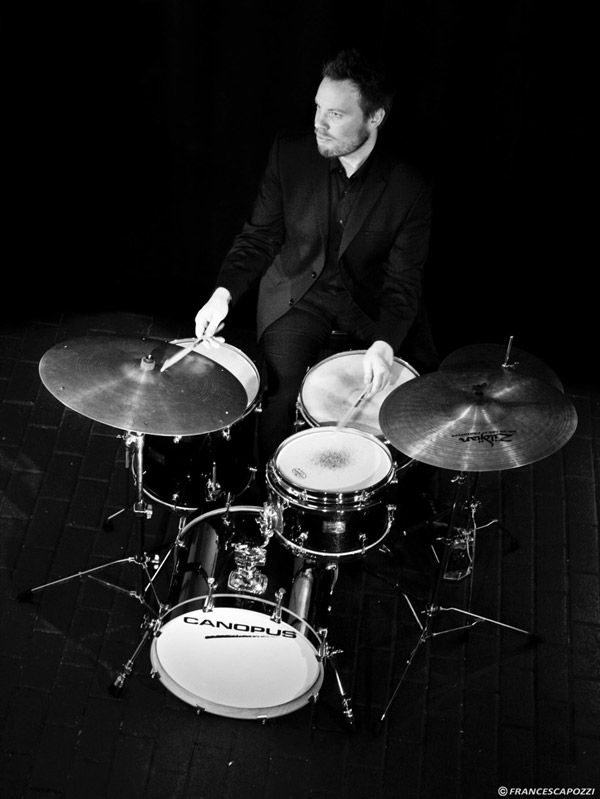 I play the Canopus Neo-Vintage M1 drums and a 6.5" Zelkova snare, and they are without doubt the best drums I have had the pleasure of playing. They are warm, musical instruments that blend well with the band, and I am constantly inspired while playing by the sound that comes out of them.They are easy to tune, due to the extremely high quality workmanship and materials used... and they look great too!