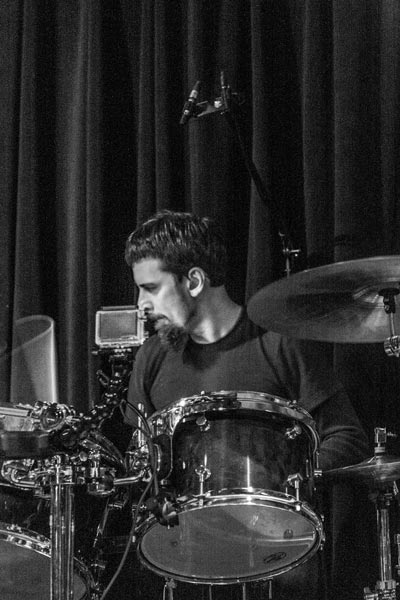 I work for a company in New York City which has a large variety of kits made by various drum manufacturers. Over the years I tried different kits at live shows and recordings, searching for my ideal sound. Every kit I tried had some shortcoming.
I first used a Canopus kit at a show in a record shop in Philadelphia and was blown away by the sound. It was a 4 piece R.F.M. series kit with great sustain and clarity through the frequency spectrum. The folks at Canopus seem to be obsessed with every detail of their kits and put sound considerations before everything else. The outcome for me, is perfect.