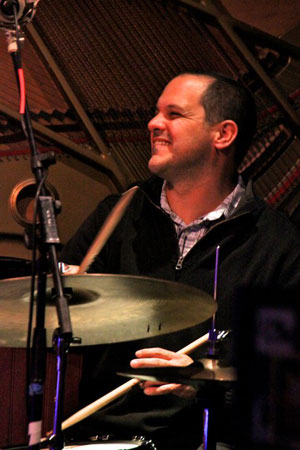 Every drum has a consistant sound, beautiful, warm and focused no matter what series or size . The hardware is perfect, every aspect thought of, easy to set up and not too heavy. The best combination of sound, beauty, and functionality.
thank you,