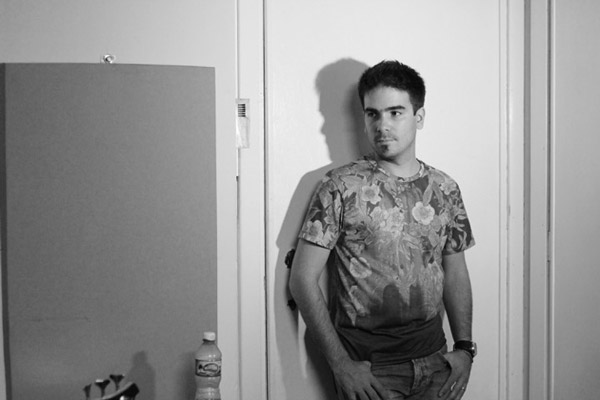 Ruy Adrian López Nussa was born on August 30th, 1986, Havana City. In 2009 he graduates from ISA (Higher Art Institute) in the specialty of percussion.

His ability, virtuosity and versatility allowed him to play, during his young but plentiful carrier, with prestigious musicians and bands of a very assorted musical universe. We can mention Ernan López-Nussa, David Sánchez, Sthepon Harris, Harold López-Nussa, Aldo López Gavilán, the rock and roll band Dead Daisies, Joao Donato, Frank Fernández and The Symphony Orchestra of Moscow at the major saloon of Tchaikovski Conservatory.

Moreover, he has made incursions in the movie world. In 2010, he composed with Harold Lopez –Nussa the music of El Camino de las Gaviotas, a cartoon produced by Cuba and Brazil. In 2011, the music of Fábula, a Cuban film by Lester Hamlet and in 2014 the music of a Cuban documentary, El tren de la línea norte, by Marcelo Martín.

The first time I played with Canopus was in Martinica and from that
moment on I loved it . Thanks Canopus for help us to create good
music, thanks for support us and give us this magic drums .
Thank you so much