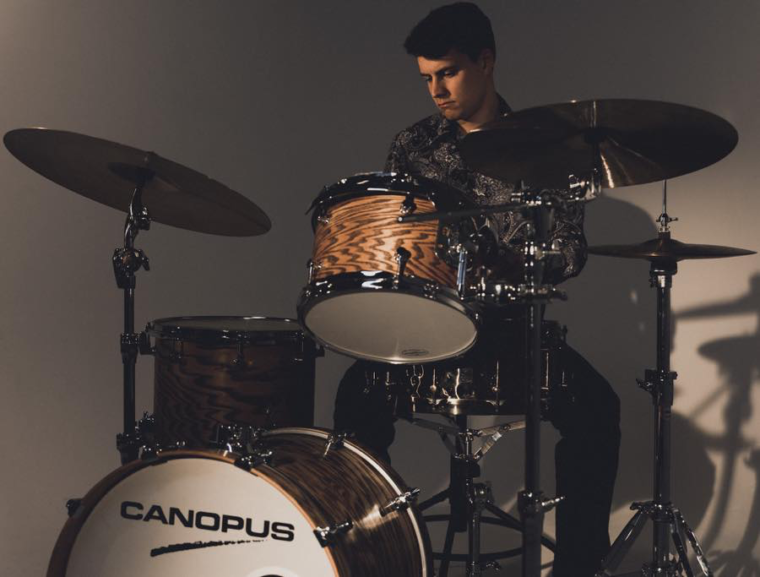 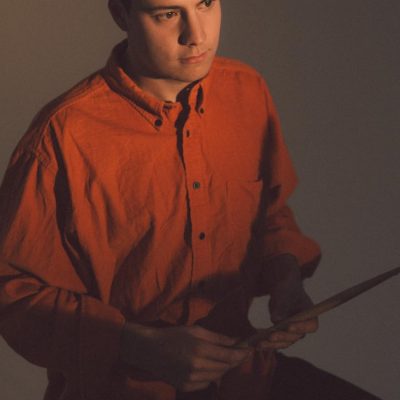 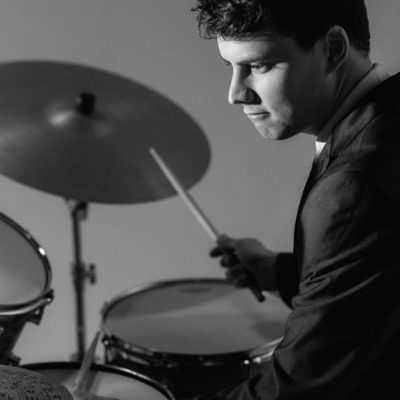 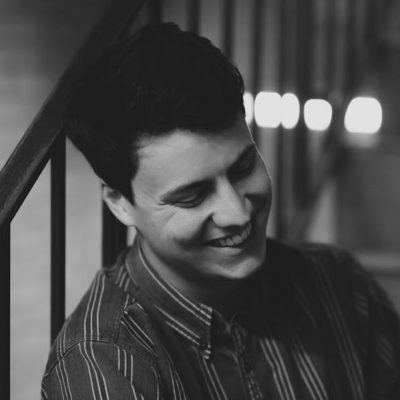 Originally from Dorset, Mathew’s career began in the music scenes across the south west of England. He moved to London in 2012 to study a Music degree in Performance, Record Production and Live Engineering and LCM. Since then he’s performed for various artists spanning multiple genres including, Dodie, Martin Luke Brown, Orla Gartland, Lewis Bootle and The Waletones; touring the UK circuit and playing at major festivals. As well as success in the Pop world, Mathew has played for various productions such as Spring Awakening, Footloose, Les Miserables; and is now touring internationally and performing in London’s West End with The Simon & Garfunkel Story.

"This kit is by far the most musical, dynamic and versatile kit I have ever played. In any environment it never fails to sound fantastic! Its easy to tune, sounds amazing in both live and studio environments and is an all round great tool for a drummer. Im super excited to be playing Canopus drums!"