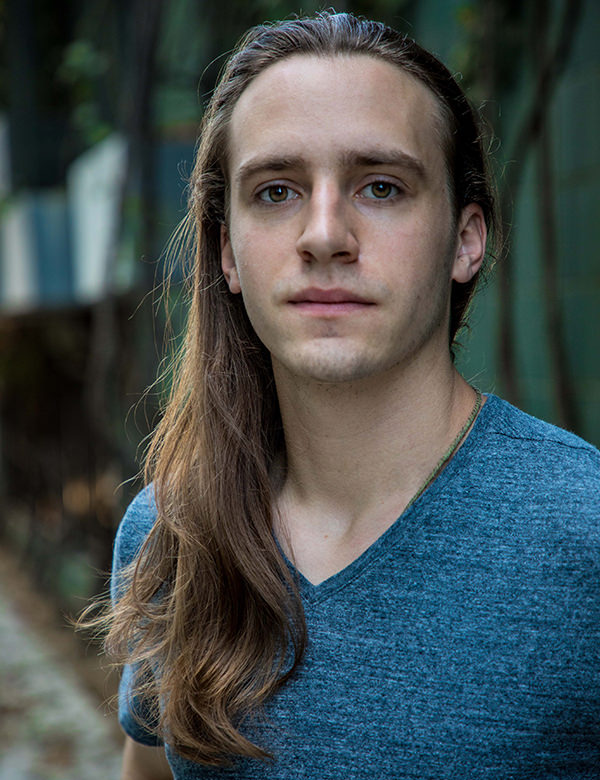 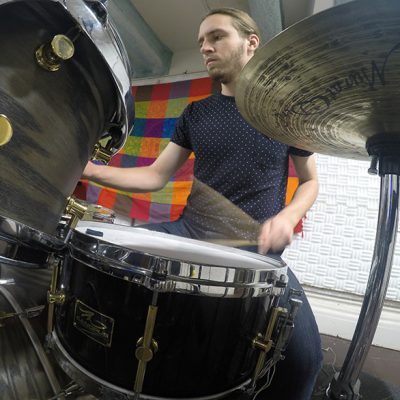 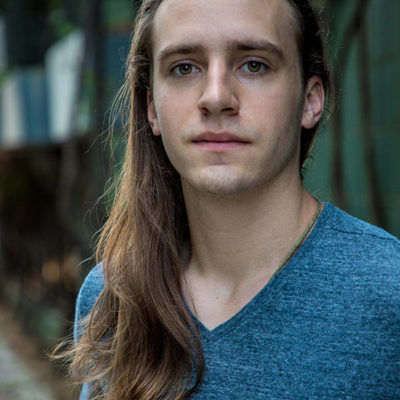 Colin Taylor began his drumming career at the early age of 7, getting in trouble for tapping on things with pens and pencils in class. Through his middle and high school years, he forged his ability in jazz bands and playing along with music at his home in eastern Connecticut. Colin had the honor of performing with regional jazz bands through school, as well as with local punk and rock bands throughout New England, often being the youngest member by a number of years.

After graduating high school in 2012, Colin moved to New York City and in 2013 enrolled in the prestigious Drummers Collective, receiving merit and performance based scholarships. Here, Colin developed dozens of drumming styles, giving him a broad spectrum of proficiency on the instrument. He was especially drawn to groove based genres like funk and afro-cuban, and explored odd meters and polyrhythmic ideas almost obsessively.

Graduating from the Collective in the Fall of 2015 at age 21, Colin began making music and performing regularly with his colleagues and as a freelancer at popular NYC venues such as Joe’s Pub, Bowery Electric, Nublu and Rockwood Music Hall. He has performed with jazz singer Kandace Springs at the Kennedy Center in Washington DC and Newport Beach Jazz Festival.

In 2017 at age 22, Colin was chosen as the drummer for the 1st National Broadway tour of “On Your Feet,” along with the Miami Sound Machine. Colin will continue to tour the USA with the show until Spring of 2019, when he will return to NYC to continue making new music and performing with various artists.