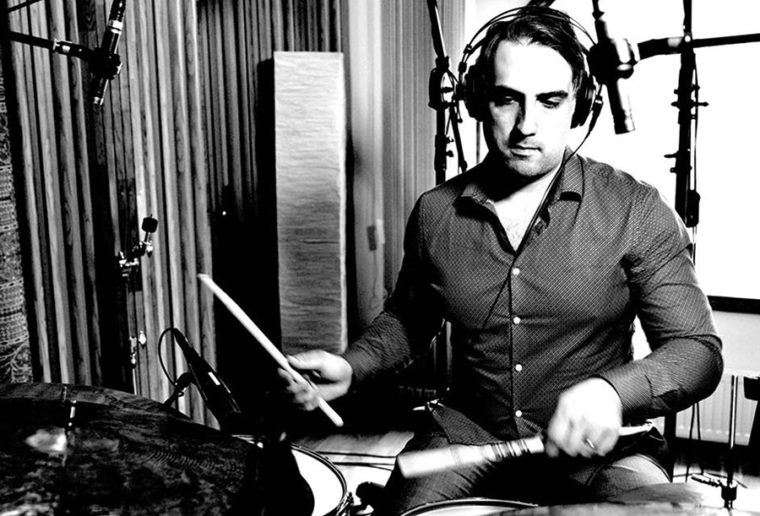 “Anders Thorén is a fresh voice in music, whose drumming represents a new take on the fine-tuned esthetic of Nordic jazz, that swings and honors the “ECM sound” that has become such a vital part of today´s improvised music. I recommend that you listen to him.”

Anders Thorén is a drummer, producer and composer, based in Oslo, Norway. His main focus is on music within the jazz and contemporary music genre, cinematic music, as well as live performances/tours and teaching.

His educational background stems from the US with a diploma from the renown school LA College of Music in Los Angeles. He has studied with drumming greats such as Peter Erskine, Dave Weckl, Marcus Gilmore, Joe Porcaro, Ralph Humphrey, and Ricky Lawson among others.

Anders has recorded and performed with international artists such as Seamus Blake, nordic grammy winning artists such as Helge Lien, Lars Jansson, Petter Wettre, Frode Berg, and many other great artists from around the world. He has an active roll in the following ensembles: BRIDGES with Seamus Blake, THREE (Lars Jansson/Jesper Bodilsen/Anders Thorén), Nordic Circles, Kjetil Jerve/Tim Thornto/Thorén, Ivan Blomqvist 3 feat. Hanna Paulsberg and Michael Bloch Trio among others. This is in addition to being called for as a sideman on other projects.

Anders drumming has stylistically been described as sophisticated, delicate and responsive and encompasses a broad foundation and understanding of many different styles of music.