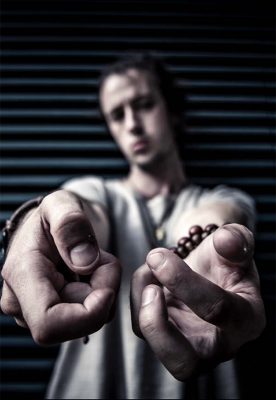 Jamie Murray (Drums/Percussion) One of the great up and coming drummers on the scene today. A forward thinking and conceptual player, with a solid groove style yet an open minded approach to free experimentation, his performances are always fresh and exhilarating! With a strong sense of writing, his compositions are personal and original, with an electronic – Jazz – Fusion style attached to them. He has played with most of his contemporaries and peers in the London Jazz Scene as well as crossing into the electronic pop world. He’s played & Recorded with Jazz giants the Sunra Arkestra Members Knoel Scott and Cecil Brooks as well as many other musicians in todays Jazz scene. Currently, Jamie is involved in a number of projects, consistently touring Europe and the USA as a side man and also as a band leader. His current projects “Beat Replacement” and “JZ Replacement” has enabled Jamie to perform across the world in the Jazz/crossover scene performing with some of the most innovative and forward thinking musicians of today. Having performed with his own bands on a regular basis at Ronnie Scott’s and festivals across the world including, The Love Supreme, Glastonbury & Afro punk in New York, Jamie is a contemporary name to keep an eye on. Recently Jazzwise magazine featured him in the “Shape of Jazz to come 2019” and “A drummer to watch out for” 2018 Rhythm drummer magazine.

Bop Kit
"I used these drums recently thanks to Rubix drum group, on a recording session. The session was for one of my projects (Jzreplacement featuring Tim Lefebvre on bass). I’ve played and recorded on a lot of kits and none have made me feel closer to my own personal sound that I’m hearing. These drums are simply incredible."